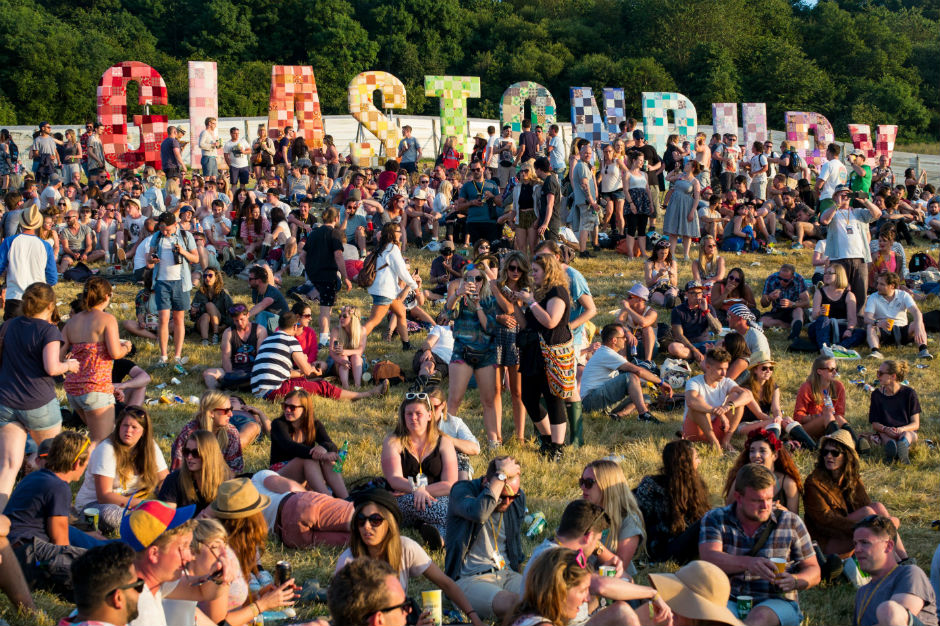 After yesterday’s news that a 26-year-old Glastonbury attendee was fighting for his life after allegedly having a negative reaction to ketamine, NME reports that he died earlier today.

Glastonbury police confirmed the news via Twitter, writing, “Unfortunately the man taken ill after a suspected reaction to ketamine has died this morning. His family are aware and being supported.”

“This is another tragic reminder of the risks of experimenting with drugs,” a police spokesperson told The Guardian while the man was being treated at the Bristol Royal Infirmary. This marks the second death at the famed U.K. festival, after a 67-year-old woman died in her sleep from apparently natural causes on Wednesday, June 25.