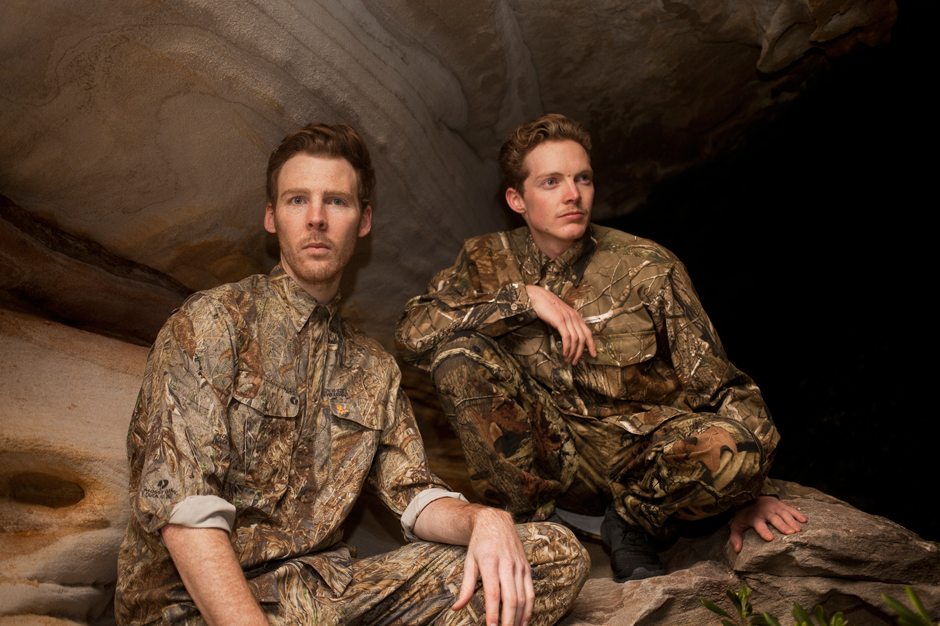 Fishing are best friends Doug Wright and Russell Fitzgibbon, two Sydney-based producers whose new album’s title could also function as a pretty apt name for their particular sound: Shy Glow. There’s a brightness to what they do — a mix of Avalanches-style sampledelia, Animal Collective-like psych-pop, and contemporary beat-work — and also a certain amount of intimacy. The latter, in particular, is responsible for the warmth you’ll hear in “Recoup,” below. That lush track features loping guitar and vocals that seem beamed in from an enchanted land. Also, it sounds like summer, which is a thing Fishing have a knack for whether on the road opening for Yeasayer, at home remixing their countryman Flume, or releasing singles on the chillwave-friendly Lefse label. Shy Glow is due out June 23 via Create Control. Listen here: