Athens duo to release 'The Rose Explodes' via Cloud Recordings/Arrowhawk 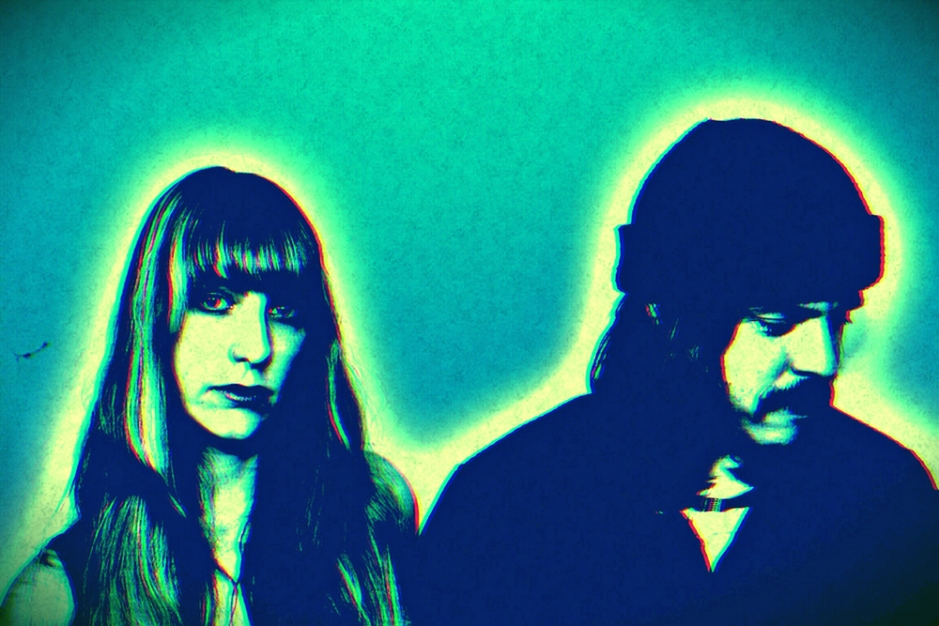 If aquarius is the most visionary of all signs in the zodiac, Dream Boat’s Page Campbell and Dan Donohue (who share not only the same sun sign but also the same birthday), may be the sonic water bearers of 2014 Athens, Georgia psychedelia. Their resume, and that of their collaborators, spans the canon of the local psych scene — including members of The Olivia Tremor Control, Elf Power, and Neutral Milk Hotel — incorporating and building on many of its primary tenets.

“Way Out,” the first single off of their sophomore album The Rose Explodes, due out September 16 via Cloud Recordings/Arrowhawk, and is a steadily loping, spaced-out strings-and-synths meditation. It wouldn’t sound entirely out of place in a new-millenium incarnation of the classic ’90s new age compilation, Pure Moods, and serves as a cosmic, tender take on the dark, vibed-out psychadelia of the band’s debut years ago. If “Way Out” is any indication, The Rose will turn the band’s focus to away from the dark and inwards, towards the heart. Listen to the track below.