Gainesville emo-punks get heavy and melodic for their new album, 'Mediumship' 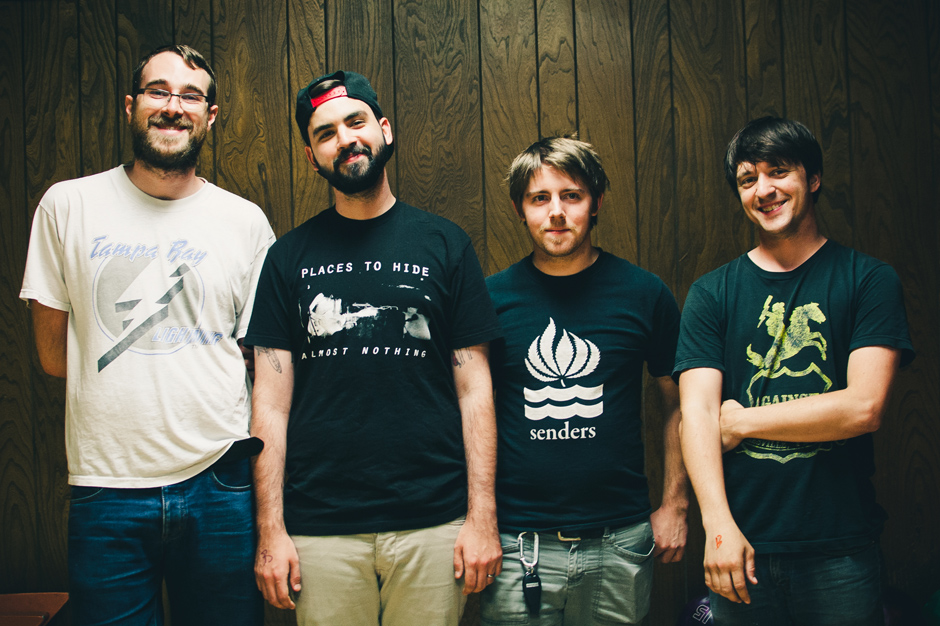 We most recently heard from Dikembe in the SPIN Singles Mix — the Floridian punks wowed us with a moody sprawler that veered into post-rock territory even as it bumped up against the recent emotings of the excellent Cloud Nothings. That song hailed from the quartet’s second album, Mediumship, arriving August via Tiny Engines, and now we’ve got an aptly titled second taste, “Gets Harder.” Heard below, the new song combines strained shouts, grungy guitar, yearning melody, and a sound that creeps and surges in time. (There’s a little Pixies in there too, we’d venture to say.) “I never said anything that I didn’t mean,” quavers Steven Gray, and you believe him without question — this is earnest stuff, and further fuel to the fire of anticipation. In July, Dikembe tour with San Diego’s Weatherbox. Dates below.