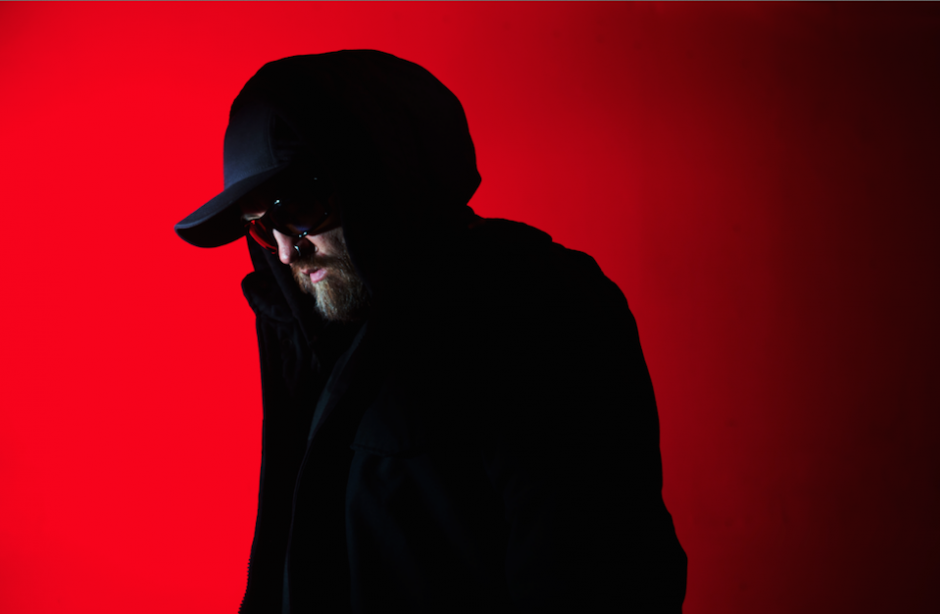 CREDIT: Photo courtesy of the Bug

Death Grips continue their prolific streak as U.K. producer the Bug releases a brand new haunting collaboration with the rap experimentalists. SPIN’s Artists of the Year in 2012 are one of many artists on the Bug’s upcoming album, Angels & Devils, which will be the influential dubstep (etc.) technician’s first new one in six years. According to a press release the album will explore “two distinct themes” of  “light and dark,” or “angel and devil.” So while the aforementioned “F—k a Bitch” is, duh, on the devil side of the LP, another freshly shared track — “Save Me” featuring Gonjasufi — falls firmly on the angelic side of that binary.

All this comes hot on the heels of Death Grips surprise-releasing new album niggas on the moon, which Björk confirmed features her disembodied voice on each of its eight songs. That free set is, in face, only the first half of a proper LP called the powers that b, set to be released later this year on Harvest/Third Worlds Records. The Sacramento noiseniks are also going to tour in July with Nine Inch Nails and Soundgarden.

Angels & Devils will be released August 26, and if these tracks are any indication, its blatant dichotomies will be eerily delightful. You can take a look at the track list and stream “Save Me” and “F—k a Bitch” below, or at the Bug’s official site, here.