Bono Says Apple Is ‘Annoyingly Quiet’ About His (RED) Charity 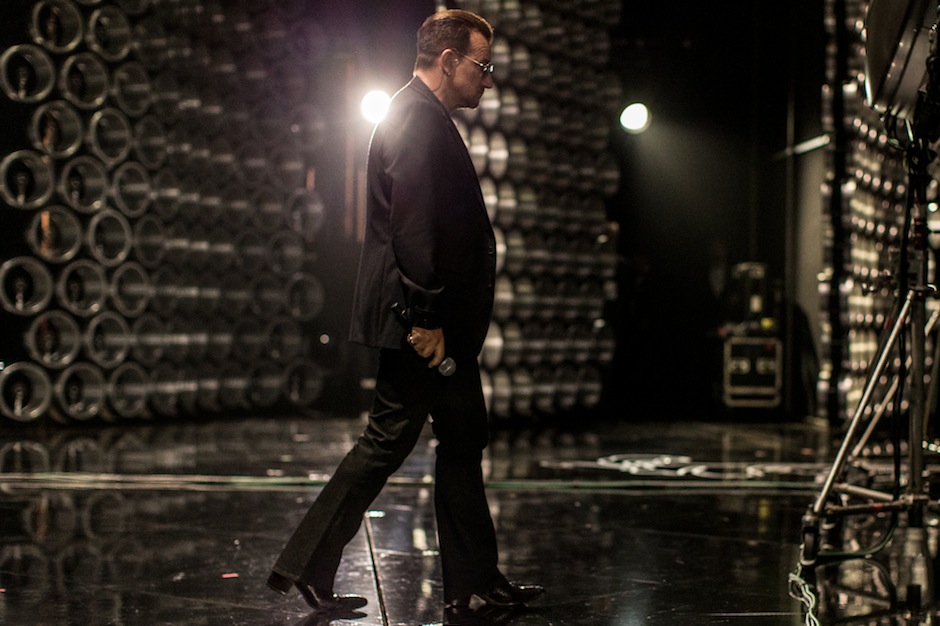 Bono is putting the heat on Apple, but for a good cause, of course. A guest speaker at the annual Cannes Lions fest — where Kanye West recently declared the whole world fugly — Bono devoted his time on stage representing (RED) to calling out the iPhone people for falling off with promotional support for the U2 singer’s anti-AIDS charity. And to add to the drama, on the very same stage was seated Jony Ive, Senior Vice President of Design for, you guessed it, Apple.

In his quest to bankroll the first generation free of the disease, Bono spoke his mind: “One of the reasons it’s such a credit to have Jony Ive on the stage is because Apple is so fucking annoyingly quiet about the fact they’ve raised $75 million,” he said, via Adweek. “The idea that we might get close to an AIDS-free generation, and then not get there, and for what? Because the heat isn’t on the issue. [Apple,] you’re about heat. You’re a sort of thermostat for the world.”

He then fired shots at the design choices of the brand, whipping out an iPad with a (RED) cover to show how hard it is to see the logo sometimes: “Where’s the (RED) branding?” Bono said. “Nobody can see that. This is modesty run amok. This is the Apple way. They’re like a religious cult.” While the partnership is over a decade old now, the purple-bespeckled singer knows his public criticism of our Apple-overlords will earn some heat, hopefully fueling the campaign for (RED).

As 9-to5 Mac reports, (RED) has issued a statement claiming Bono’s comments were meant only in jest.

In a reminder that humor doesn’t always travel out of context, some of Bono’s teasing and faux outrage at Apple’s modesty were reported as actual criticism of the company. Nothing could be further from the truth of course. Bono has been one of Apple’s biggest supporters, pushing back publicly on those who have made negative assumptions about the company’s charitable work, simply because they don’t shout it from the rooftops. That modesty is their right, and in many ways admirable.