Hear Carrie Brownstein interview the Twitter-active drummer for 'The Talkhouse' 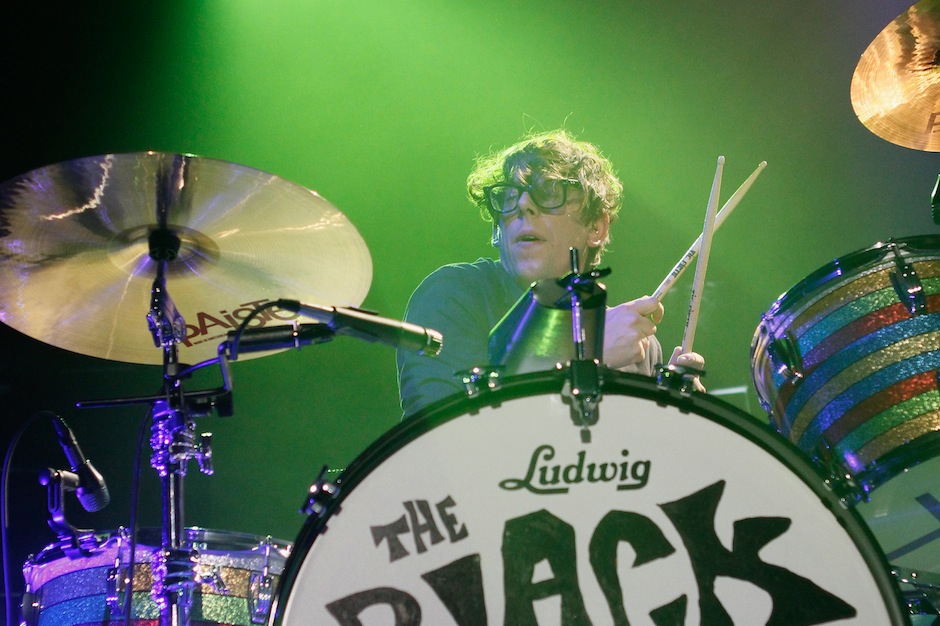 Patrick Carney is seldom at a loss for words, but he has an astringent take on how his comments circulate online. “I’m tired as hell, to be honest,” the Black Keys drummer says at the start of a new interview with Carrie Brownstein for artist-on-artist criticism site The Talkhouse. In a 49-minute talk with the Sleater-Kinney/Wild Flag guitarist-singer and Portlandia star/creator, he shares his frustrations with the shortcomings of social media, how remarks in interviews (about Michael Jackson, say) can get taken the wrong way, and about what he saw as personal attacks in coverage of new album Turn Blue. Listen below.

Carney and Brownstein have known each other since the Black Keys opened for Sleater-Kinney in 2003, and they also talked about triumphant moments like the band’s Saturday Night Live debut and the excitement of going into the studio, as well as how reviewers approach issues of class and bands with long careers. Most fascinating nugget: It turns out Brownstein introduced the Black Keys to Beck — who gave them a boost by touring with them — at the same Saturday Night Live after-party where she met her Portlandia partner, Fred Armisen (and where Tracy Morgan, the Black Key said, smacked Carney’s derrière). The saddest commentary on humanity, as usual, was everything related to Justin Bieber.

Previously, Brownstein interviewed the Walkmen’s Hamilton Leithauser, and she recently told SPIN she plans to publish a memoir next year. Catch the Black Keys on tour.