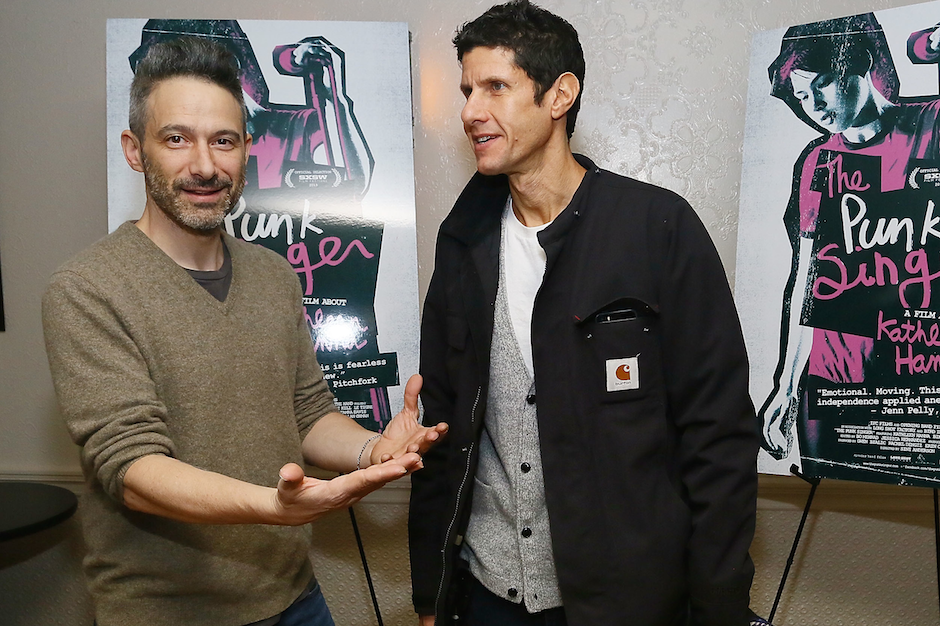 The Beastie Boys won $1.7 million in their long-running suit against Monster Energy. The infringement case came to a close today (June 5), with Adam “Ad-Rock” Horovitz and Michael “Mike D” Diamond netting nearly all of what they’d asked for after the beverage company used five of their hit songs in a video recap of a snowboard competition. The four-minute clip included snippets of “Sabotage,” “Pass the Mic,” “Make Some Noise,” “So What’cha Want,” and “Looking Down the Barrel of a Gun.”

Monster was nearly laughed out of the courtroom in November after trying to offload the legal responsibility onto DJ Z-Trip — they’d used his Beasties-borrowing megamix to soundtrack their video, and claimed he’d somehow communicated to them that he was an authorized legal representative of the Boys via the word “dope.” This was not the case, and the complaint moved forward with the former mashup king effectively exonerated and the heat back on the caffeine-slingers.

The actual trial started last Tuesday, and functioned as an entertaining saga about the intersection of music business, hip-hop culture, and legalese. You can read our take on it as it initially unfolded here. Billboard recounted that the two remaining Beasties dressed in suits and sneakers for the trial, and while on the witness stand, Horovitz had to explain to the jurors such far-fetched music lingo as what a “single” meant — something about showing how important each song was to the group’s catalog.

For fans of the iconic New York rap group, the victory is bittersweet, not only because the suit came about in part due to a clause in Adam “MCA” Yauch’s will, but also because the testimony from his living bandmates revealed that they will no longer record music or play shows under the Beastie Boys name. But hey, at least we know the guys like sports — just in case you spot the two out and about and want to challenge them to a game of, erm, Wallyball.