The U.K. production duo returns with a title for their album and a lead single that'll move you 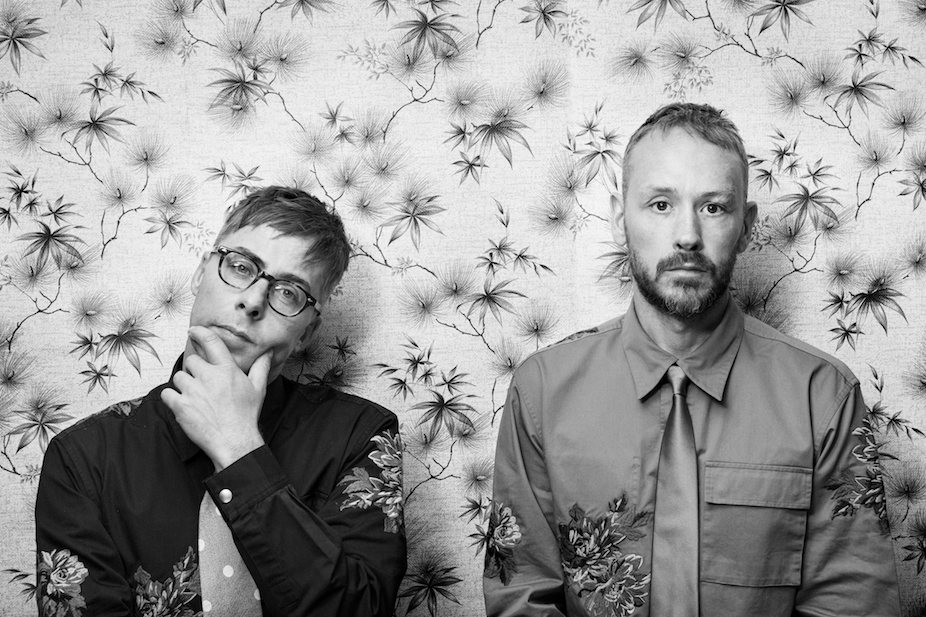 Last month British duo Basement Jaxx announced their first album in five years and invited us to “jump in” with their dance-floor-pleasing “Unicorn,” a welcome return after 2013’s more verdant non-album tracks like “Back 2 the Wild,” “What a Difference Your Love Makes,” and “Mermaid of Salinas.” Now, the twosome returns with London singer/producer ETML in tow on “Never Say Never,” the lead single from their now-titled Junto album, arriving August 25 in the U.K. Like the last taste, this soulful dance-pop treat has an instantly catchy hook ripe for raving. While we’re told the new albumthrows back to Basement’s house-jaxxing days (see Remedy and Rooty) “Never Say Never” exhibits the maturity earned across two decades and seven studio albums. Also, it’s just plain blissful. Lastly, the men otherwise known as Simon Ratcliffe and Felix Buxton will have a show on the U.K.’s Capital Xtra radio station every two weeks for the rest of the year, starting tonight.