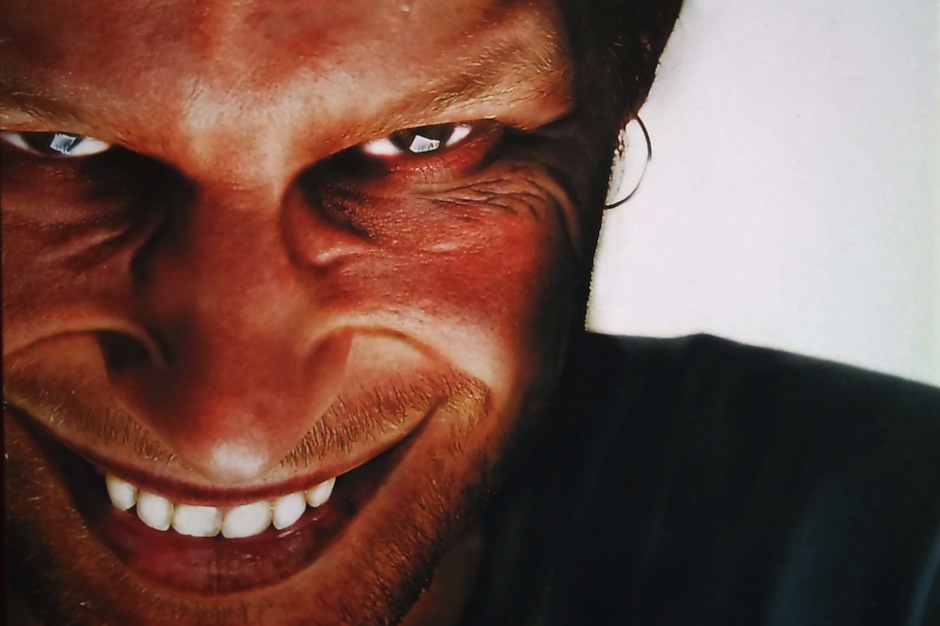 Back in April, a test-pressing of the Aphex Twin’s unreleased 1994 LP Caustic Window made its way to Discogs where the owner tried to pawn it off on fans for a whopping $13,500. The lucky record holder eventually struck a deal with Aphex Twin’s record label Rephlex to place the vinyl on Kickstarter, where 500 people could pay $16 for a digital download. Monday, the Kickstarter backers received their digital copies of the record, and as Revolt points out, you can now stream the whole album on Youtube.

Caustic Window was made in 1994, but was eventually scrapped in the test pressing stage for reasons that have never been made entirely clear. Now that the record’s out in the open, the decision to hold it back makes even less sense. Even from the fifteen-song set’s opening salvo, the sounds that Richard D. James is playing around with feel familiar. Distorted synths rip out the seams in tortured breakbeats and wind-worn vocal samples. Go figure that a long lost mid-’90s Aphex Twin album sounds like mid-90s Aphex Twin.

The test pressing is now being auctioned off on eBay with proceeds reportedly to benefit Rephlex/Aphex Twin, the Kickstarter supporters, and a charity to be named later. You can stream Caustic Window in full below.