Alt-J Return, Sample Miley Cyrus on ‘Hunger of the Pine’

The trio reveals the first cut from its upcoming LP, 'This Is All Yours' 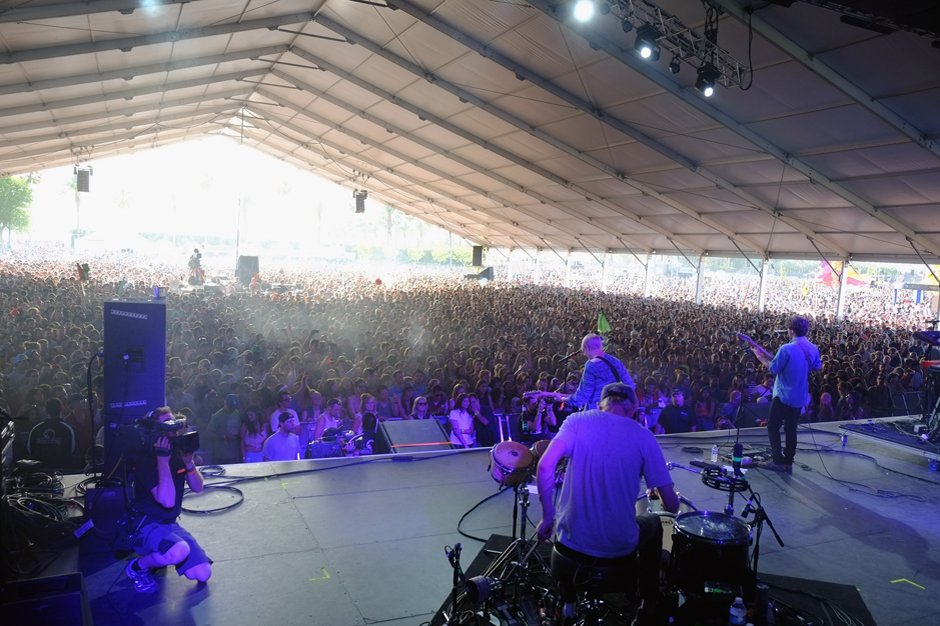 English indie sweethearts Alt-J have unveiled their first effort since bassist Gwil Sainsbury left the group at the beginning of the year. “Hunger of the Pine,” a murky slow-burner with a sample lifted from Miley Cyrus’s “4×4,” debuted on NPR and is the first taste from the trio’s forthcoming sophomore LP, This Is All Yours, which they announced last week. The Cyrus cameo isn’t as surprising as it might seem, as Alt-J drummer Thom Green recently sounded off to GQ about how he’d like to collaborate with the pop star, who used one of the band’s tracks during a video interlude on her Bangerz tour. The new album — the follow-up to their Mercury Prize-winning 2012 debut, An Awesome Wave — drops September 22 on Canvasback and Infectious Records, and those who pre-order it can download the new single right now.

The three remaining members, Joe Newman, Gus Unger-Hamilton, and Green, have also announced the addition of a few dates in Chicago and Portland, Oregon, to their upcoming North American tour. The trek begins on October 14 at Vancouver’s Orpheum Theater and finds Alt-J burning through 23 cities in the U.S. Peep the full schedule and stream “Hunger of the Pine” below.