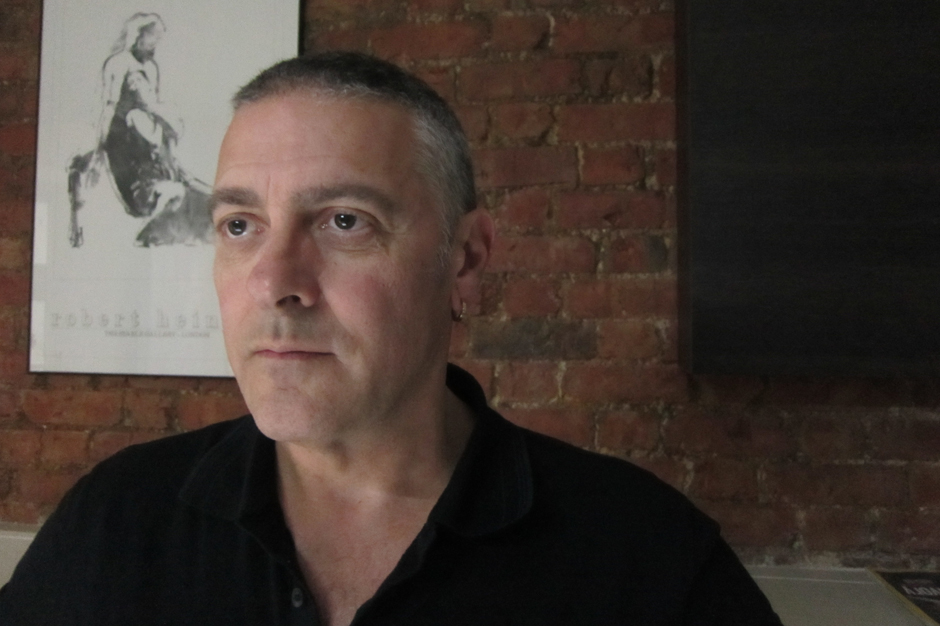 For nearly a decade, Nick Woolfson has been meting out warped electro-pop and mutant disco in the duo Mock and Toof, with records on DFA and RVNG and remixes for Hot Chip and Scissor Sisters. But lately, he’s been venturing into more streamlined (but still refreshingly off-kilter) house and techno under his Akra alias.

Last year’s “Pure” found him trying his hand at a kind of oddball Balearic sound, full of analog keys tinged seafoam green, but the new Los Peros EP is darker, rougher, and maybe a little bit druggier; it moves with the calloused lurch of a firewalker scrambling over coals, and its blown-out low end seems similarly charred — not so much acid house as acrid house. Still, there’s something sensual about it all, something almost graceful, whether it’s the blissed-out background vocals of “Cairns” or the colorful chords that come gushing up in the climax of the title track.

Fans of Metro Area and Isolée will find plenty to like here, but for the most part, Akra doesn’t really sound like anyone else at the moment — and how many dance-music artists can you say that about? The Los Peros EP is out this week on Woolfson’s own Teng Records; listen to the full EP right here.