Los Angeles artist has been in it since the '80s, preps 'Basstruck' EP for SMOG 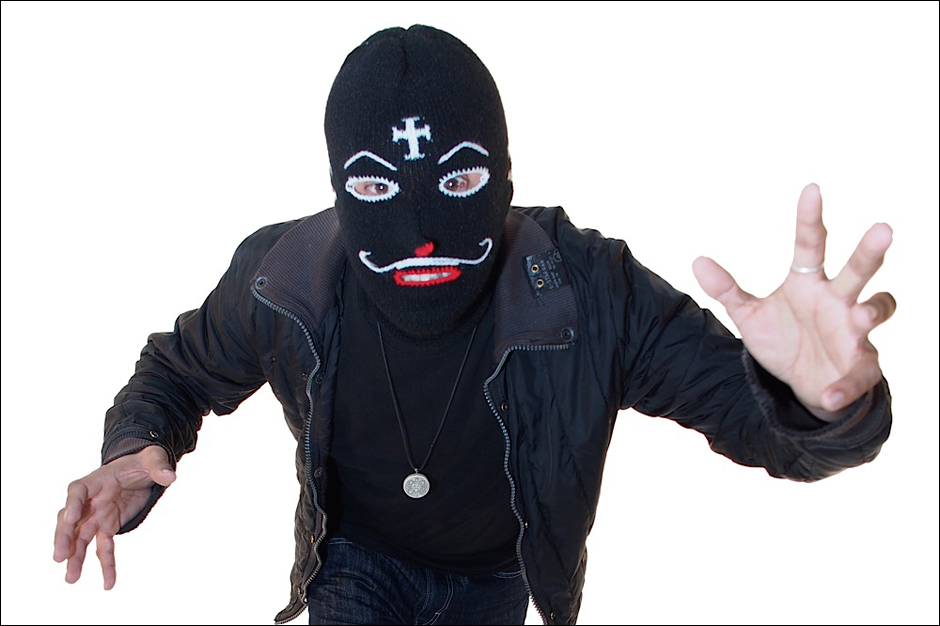 6Blocc is a legend in Los Angeles’ electronic music scene. In late ’80s, he made rap beats for up-and-coming MCs, but in the early ’90s he found his stride as a creator of and ambassador for emerging styles — happy hardcore, jungle, drum’n’bass. He went by the name R.A.W. and his early tapes are the stuff of local legend. Of late, though the man’s become best known for throwing in his lot with the SMOG Records crew, initially specializing in dubstep, and now, as you’ll hear below, experimenting with footwork. “Death Wish” hails from his June 24 Basstruck EP, and combines moody atmosphere, jittering percussion, menacing vocal samples, and Squarepusher-like edits. Stream that below.

Revisit some of SPIN’s juke-music coverage, from the recent premiere of DJ Taye’s “Fuck ‘Em,” to this interview between the late DJ Rashad and DJ Spinn, to the in-depth piece, “These Feet Were Made for Workin’: Inside Chicago’s Explosive Footwork Scene.”