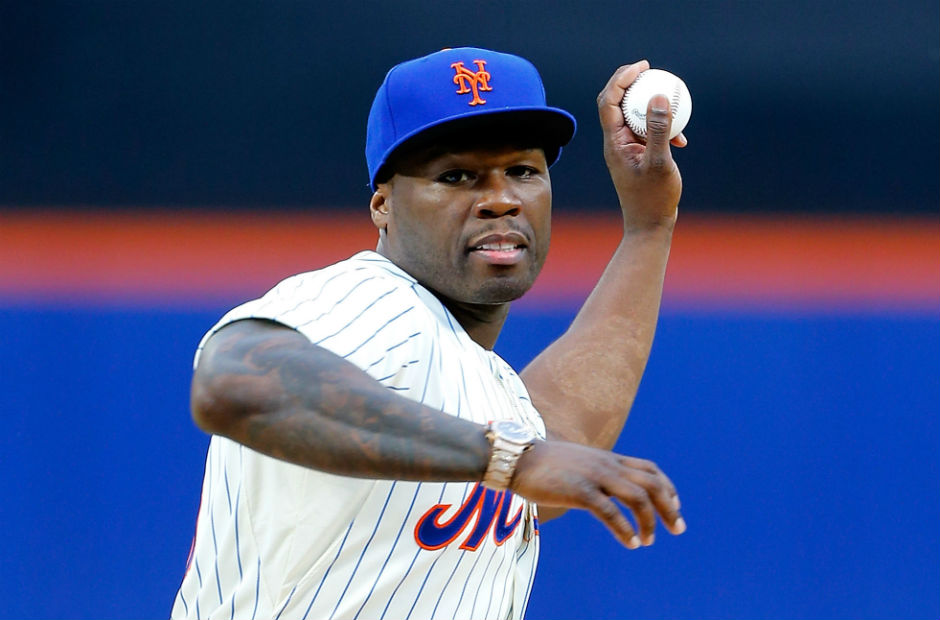 50 Cent’s awful first pitch continues to be the biggest talking point surrounding the release of his fifth album, Animal Ambition. The Queens rapper continued milking that possibly phony piece of publicity today when he took part in a Reddit AMA. Take it away, Fiddy:

Either he’s back on the jackin’ wagon or he’s just playing us. We’ll go with the latter.

Meanwhile, 50 also released a video for the title track for the new album. The premise of the “Animal Ambition” clip is pretty simple: He raps while surrounded by a gaggle of voluptuous babes, with a few shots of lions and bears thrown in for good measure (though, a risky move if James Hetfield is anywhere nearby). If he’s still trying to abstain from self love, he might need to add a “Step 5″ to his plan: Abstain from hiring video vixens.