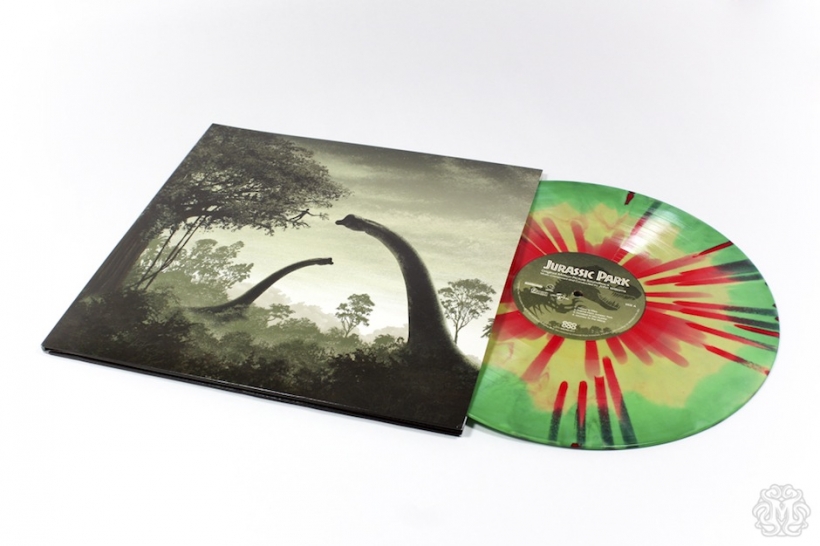 Over the weekend, Nashville fuzz-poppers Bully sent out the kind of email that’s probably all too familiar to vinyl enthusiasts and record labels. “We’re writing to let you know that the new blue vinyl seven-inch of ‘Milkman’ is late coming back from the pressing plant,” the band said of its new single. “They told us it should come in THIS WEEK. We’ll get them in the mail THE SECOND they come in and notify you individually when they ship. Sorry for the delay.”

Vinyl pressing delays happen, and ahead of Record Store Day various blogs and boutique labels complained that the annual holiday promoting record store culture might be keeping the presses too busy with major-label releases to get to smaller indie projects. Just like they teach in economics class, though, the rising demand for vinyl should soon lead to more supply.

As The Tennessean reports (via Hypebot), record-maker United Record Pressing is adding new vinyl presses as part of a $5.5 million expansion. They say they plan to add 16 presses and more storage capacity to meet the growing interest in vinyl. According to the company, its existing plant — the biggest in the country — has 30 presses running 24 hours a day, six days a week. United Record was behind Jack White’s record-setting “Lazaretto” single.

The vinyl resurgence has been widely reported by now, but it’s still impressive. Vinyl sales rose to 6.1 million last year, up from 4.6 million in 2012 and fewer than 1 million in 2007 — and that’s just counting records tracked by SoundScan. Independent record stores saw their sales climb 11.2 percent this year for the week of Record Store Day, compared with a year earlier, and some stores reported their best days ever. (Record Store Day 2014 bestsellers included releases from Nirvana, Tame Impala, Joy Division, and more.)

United Record’s expanded capacity could help bands like Bully, too. Their delayed seven-inch, on the way via Chicken Ranch Records, will be rolling off the presses at … United Record, according to a post on the band’s Facebook. Whatever happens, the fact that vinyl has come back so far that companies are starting new presses rather than stopping them is an encouraging sign for record lovers.