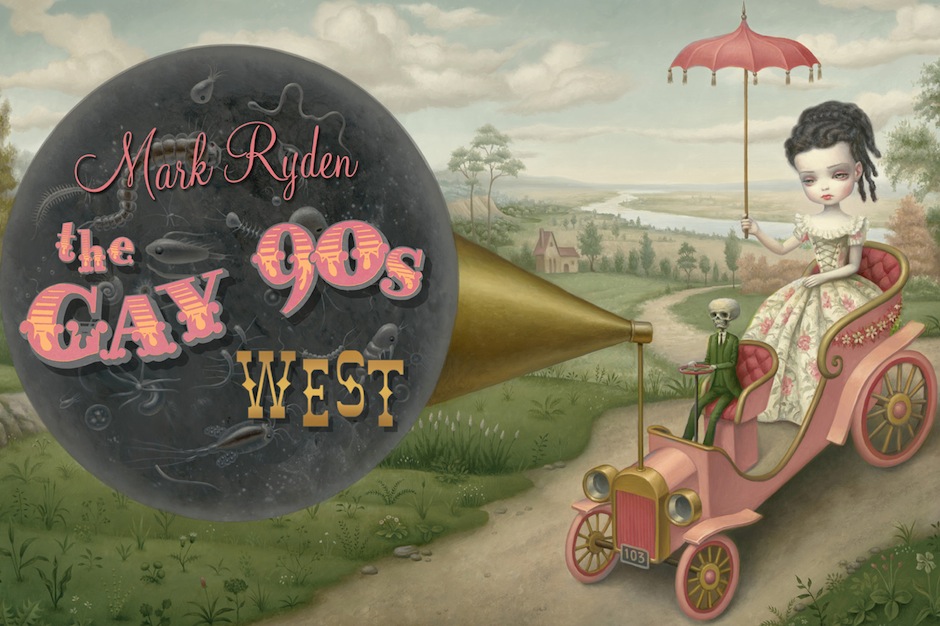 If you have a spare $99 laying around, you’ll soon be able to hear Kirk Hammett of Metallica, Tyler, the Creator, Weird Al Yankovic, Mark Mothersbaugh of Devo, Stan Ridgeway of Wall of Voodoo, Danny Elfman, and Nick Cave cover the 1892 song “Daisy Bell (Bicycle Built for Two).”

As Hollywood Reporter points out, artist Mark Ryden (who started his career painting album art for Michael Jackson, The Red Hot Chili Peppers, and Aerosmith) commissioned covers of the song for a new show he has going at the Kohn Gallery in Los Angeles called The Gay ’90s West. The LP release of this covers album, titled The Gay Nineties Old Tyme Music: Daisy Bell, will be limited to 999 copies, each of which will go for $99.

Half of the run of the LPs will be sold at Ryden’s exhibition, which extends through June 28,  and the other half will go up on his website on May 13. Sales of the record will benefit the music education charity Little Kids Rock.