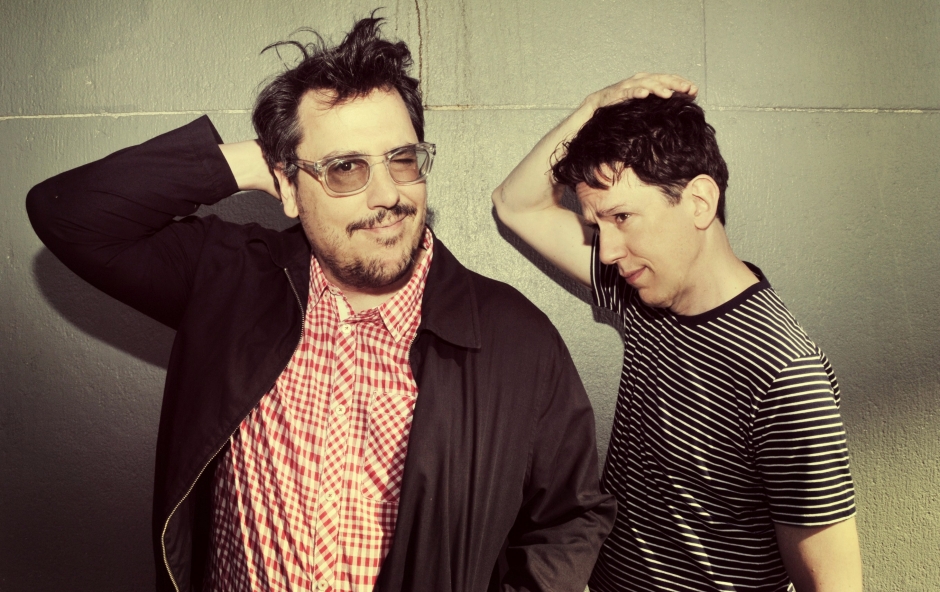 Following last year’s release of their 16th album, Nanobots, oddball indie-rock godfathers They Might Be Giants return to survey the past decade plus with their new Idlewild compilation. Named after the band’s own imprint on which it will be released, the 17-track album, due out May 27, serves as a great document of the eclectic choices on the latter-day adult releases (sorry, kiddies) of a band that has spent a career carving its own path.

There are proto-Decemberists rockers dedicated to long-gone historical figures (“Tesla”) and centuries-old civilizations (“The Mesopotamians”) alongside more divergent selections like the robo-dance track “Am I Awake?” and the electro-rock stomper “I’m Impressed.” Listeners get a little bit of both on “Electronic Istanbul (Not Constantinople),” a re-imagining of a cover and TMBG warhorse that sounds like Kraftwerk and Daft Punk had a hand in producing it. Stream the compilation in full below.