Hear the Fresh & Onlys Fight Evil on ‘Who Let the Devil’ 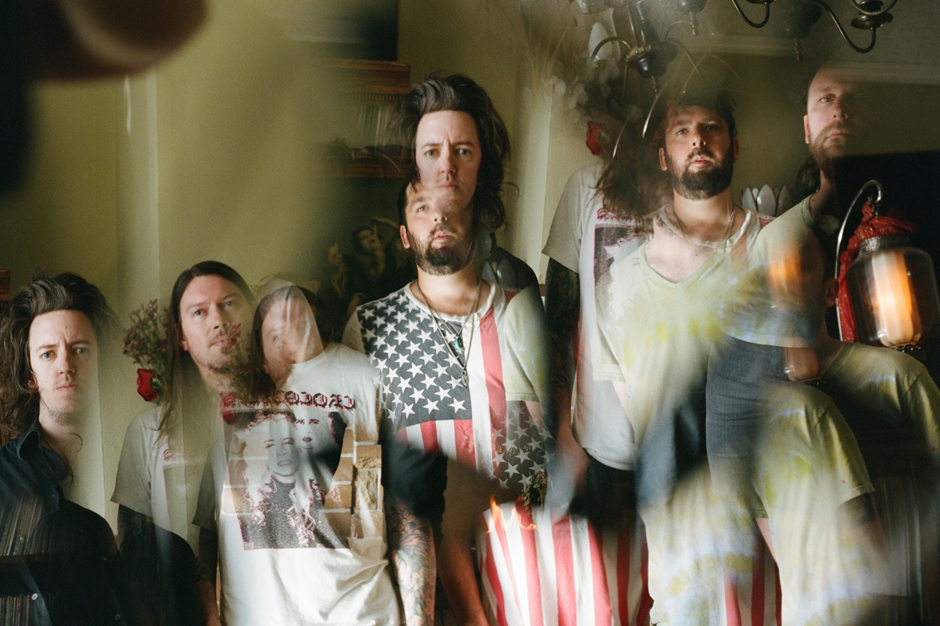 On June 10, the Fresh & Onlys will follow 2012’s Long Slow Dance with House of Spirits, a 10-song LP that’s on the way via Mexican Summer. But first, we have “Who Let the Devil,” an advance track that finds frontman Tim Cohen stewing over the loss of a sinister companion. (Hint: He’s named in the title).

Still, Cohen isn’t entirely alone. Menacing bass and sharp drum-machine beats keep him company as he asks, “Who let the devil walk into my house when I was born dyin’?” Jangling guitar and steady, soaring vocals swoop in as Cohen realizes he’s doomed: “I pick my bottle right up / I put my bottle right down / I’m thirsty for my own blood right now / I taste the fear in my mouth.”

Stream “Who Let the Devil” below, and scroll down further for the Fresh & Onlys tour dates. To pre-order House of Spirits, head over to Mexican Summer.