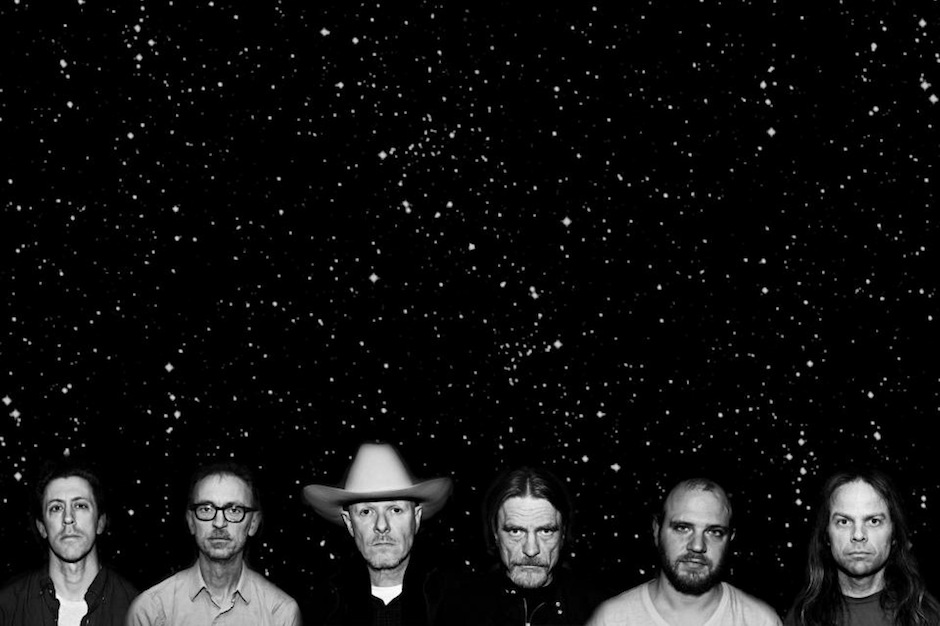 It became clear sometime around the release of the first seven-minute single from Swans’ new album To Be Kind that Michael Gira and co. were aiming for something just as ambitious as 2012’s The Seer. It’s nigh on impossible to follow up what we called “a planet-eating Galactus of an album,” but you can now hear the whole new record for yourself over at NPR.

By all indications, the Annie Clark-assisted album is fairly typical of a Swans release. Long, gnarled, demanding compositions mark the triple LP, and though it may be a bit more accessible sonically, it’s still chock full of the darkness with which Gira has imbued every Swans album since their 1983 debut. To Be Kind is out May 13 via Gira’s Young God Records and Mute.

If you really want to cast a shadow over your day (and two hours of Swans isn’t enough to do it), NPR is also streaming the new record by the metal aesthetes in Agalloch.