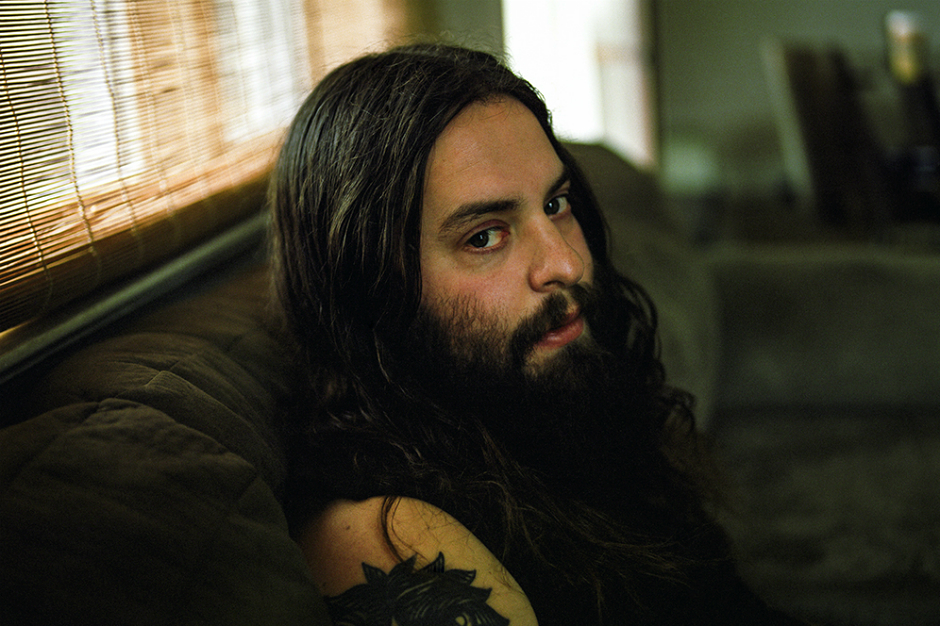 Strand of Oaks is the recording identity of Timothy Showalter, a Philadelphia-based singer-songwriter with the grooming of a lion. Last December, the native Hoosier signed with Dead Oceans for his fourth record, the intensely personal HEAL, and that Secretly Canadian Group label debut comes out June 24.

HEAL’s second single, “Shut In,” available today on iTunes, is a glorious ode to the hope of recovery. “It’s not a soft, gentle healing, it’s like scream therapy,” Showalter says regarding the record’s thematic title in press materials. “I ripped out my subconscious, looked through it, and saw the worst parts. And that’s how I got better.” You can hear that catharsis in this triumphant roots-rock anthem, a self-examined purge that matches Springsteen’s phrasing with the Replacements’ wounded alt-rock existence. Listen to “Shut In” below and scroll down for Strand of Oaks summer tour dates.