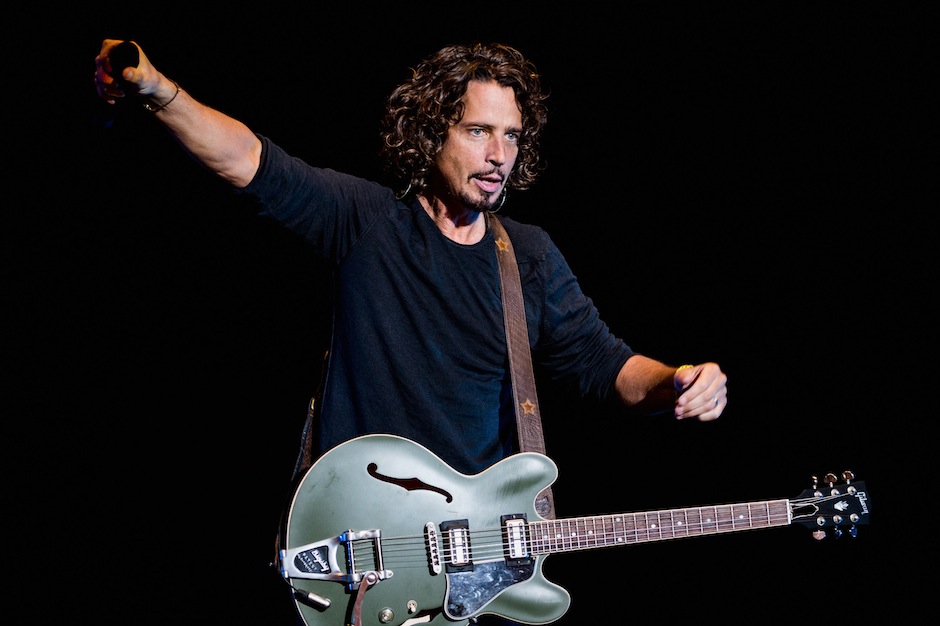 Soundgarden are set for a co-headlining tour with Nine Inch Nails later this summer, but before they kick that off, they’ll celebrate the 20th anniversary of their landmark album Superunknown with a New York show. Chris Cornell and co. plan to play the record in full at the concert.

The band previously performed the album front-to-back at this year’s SXSW, but they’ll continue the party on June 2 at New York City’s Webster Hall just over a month before their arena tour begins. Superunknown, which Dave Grohl recently enthused about, came out on March 8, 1994, so that SXSW show was a little closer to the actual anniversary.

Tickets go on sale Friday and cost $19.94, which is a pretty respectable pay cut to take in the name of a middling joke. Also, the ticket is a fair bit cheaper than the ornate Superunknown reissue that dropped on Record Store Day.