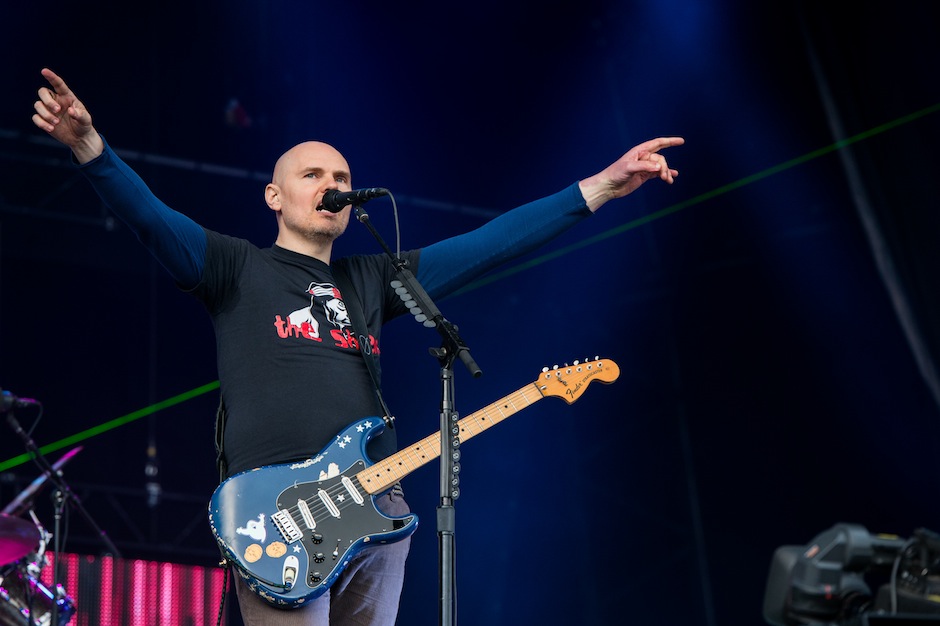 Mellon Collie and the Infinite Sadness meets Dr. Feelgood? According to the Smashing Pumpkins’ website, none other than Mötley Crüe’s Tommy Lee will play on one of the two albums Billy Corgan’s crew plans to release in 2015. Lee will drum on “all nine songs” of Monuments to an Elegy, the Pumpkins write. If the picture below isn’t enough corroboration, Lee’s Twitter account also shared the news.

Corgan has said Monuments and its companion, Day for Night, will be guitar-heavy and “epic.” When not reissuing 1998 album Adore, Corgan has also recently been dabbling in pro wrestling, Siddhartha jams, Rumi jams, and an experimental solo album titled AEGEA. A tentative Monuments track list also recently appeared on SP’s site; scroll down for that, and, yes, it does include the one the band has said will have an “epic wizard part.” 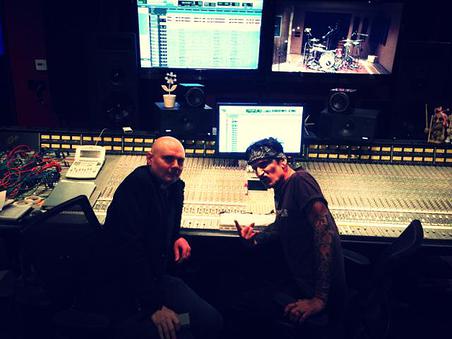 Tommy Lee on Being ‘Moved’ By Electronica, His Love of Post Malone, New Solo LP