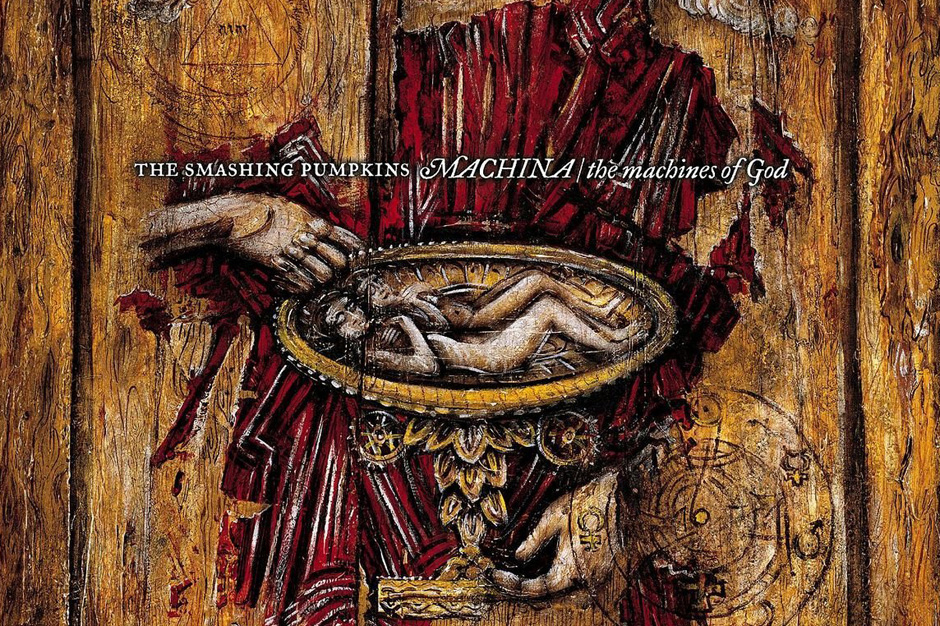 As previously reported, the Smashing Pumpkins are prepping an extensive, six-disc reissue of their 1998 album Adore. Also as previously reported, here’s Billy Corgan actually smiling while cradling cats on the cover of the PAWS Chicago magazine. Well, now the man and his band have announced plans to lovingly revisit their 2000 LP, Machina/The Machines of God. Most surprisingly, the Pumpkins are interested in commissioning remixes and having current artists re-sing parts.

Corgan has spoken before on his plans to, as the band’s site puts it, “present MACHINA in the original form in which it was written … as a theatrical narrative” meant to play as a double or triple album. Whether or not original co-producer Flood is on board remains unclear, but “work has begun” on creating new transfers from the original 24-track tapes, plus live recordings from the era.

Expect “acoustic alternates, re-contextualized soundtrack pieces, and use of spoken word to create an immersive experience.” That bit comes from “The Panopticon,” but Corgan is quoted directly as well: “I’m also not opposed to asking current artists to participate, singing songs as such on the compositions meant for other character’s voices. Finishing what the band started so long ago, and we just didn’t have the strength to end.”

Of course, the band at that point included guitarist James Iha, bassist D’arcy Wretzky, and drummer Jimmy Chamberlain — all founding members long since gone. The post was accompanied by the following image: 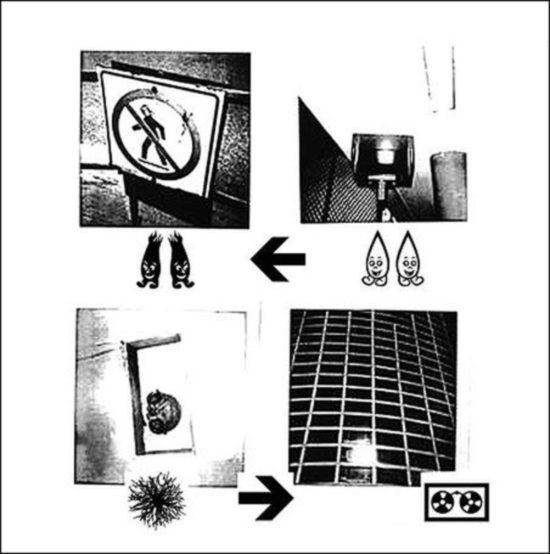