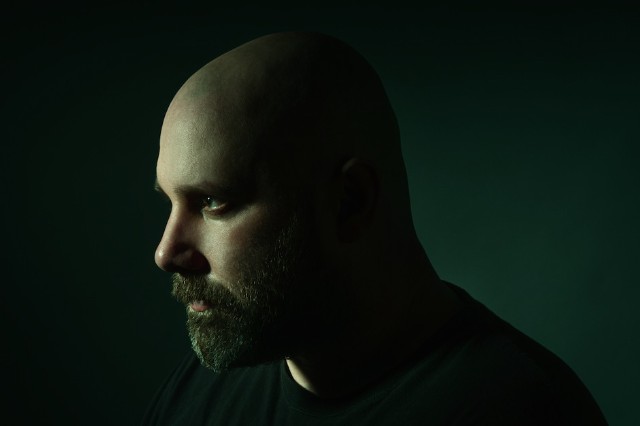 When splenetic, word-nerd, and Scribble Jam hero Sage Francis floated the possibility that he would slow things down after his 2010 album Li(f)e, it was viewed by many as something like a retirement. The album was a tricky collaborative record featuring members of Califone as well as the late Mark Linkous and Jason Lytle. It also contained one of his most novelistic songs, “Little Houdini,” which unfolded like a Tobias Wolff-like short story and suggested that Francis might use his time away from rap to transform from a confessional MC to a great American pulp novelist.

In actuality, the rapper’s time off was merely a brief respite from years of recording and touring repeat. The result of this relative moment of pause inevitably gave him time to work on his new release; the nervy, seemingly on-edge MC’s Copper Gone. The album’s opener is a “Pressure Cooker”—a heavy-as-hell slab of noise rap, with nods to the Bomb Squad, El-P, and maybe even some hard-rockin’, pro-wrestling theme music—that indicates that Sage has lost little of his antsy edge. If anything, slowing down has only created an even bigger laundry list of things to poetically dissect. Take “Cheat Code,” for example. The darkwave-tinged diss track that makes fun of goofy rappers blabbing “YOLO” and wisely takes issue with mainstream hip-hop’s smarmy misreading of being “emotional.” There’s nobody better than Sage Francis to tell you how to properly bear your soul and Copper Gone, out June 3 on Strange Famous Records, does it well. Listen to the album in advance of its release below.