Rome Fortune and Four Tet Combine on Spacey ‘One Time For’ 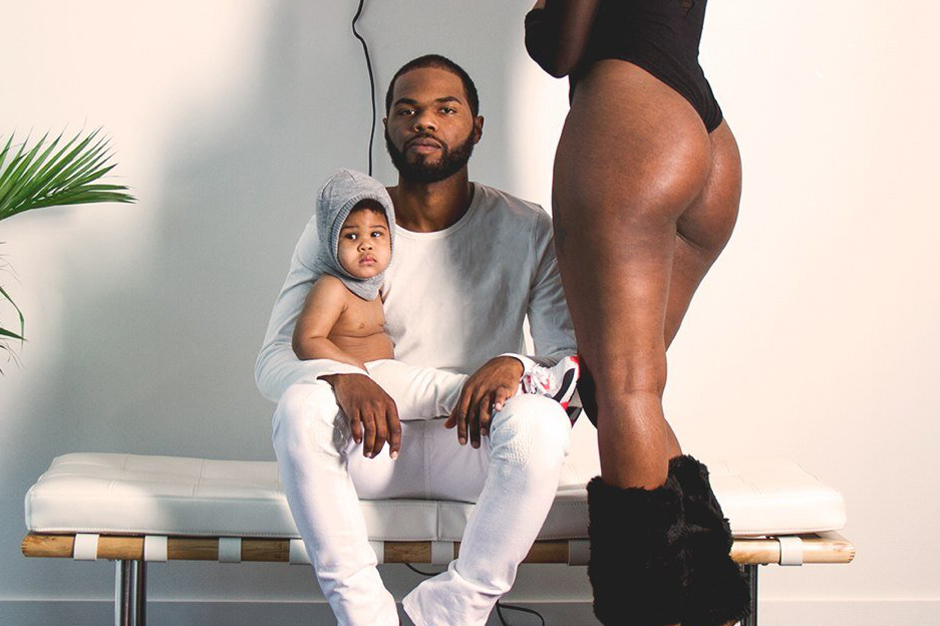 Atlanta MC Rome Fortune has been blazing down his own cosmically minded trail since last year’s Beautiful Pimp, and now he’s found a similarly open-eared beat-maker in Four Tet for a new track called “One Time For.” The English producer tones down his recent inclination to push everything toward the dancefloor in favor of some spacious synthesizer work and some clattering snare rolls that seem more of a piece with his landmark 2001 record, Rounds. Fortune, for his part, offers up some deft yet foggy-eyed bars before settling on a phrase that could be used to pleasantly describe his M.O.: “It’s absurd now isn’t it?”

You can stream and download “One Time For” below. There’s reportedly another track from this duo coming soon.