Los Angeles singer's album due out June 3 on Aeronaut Records 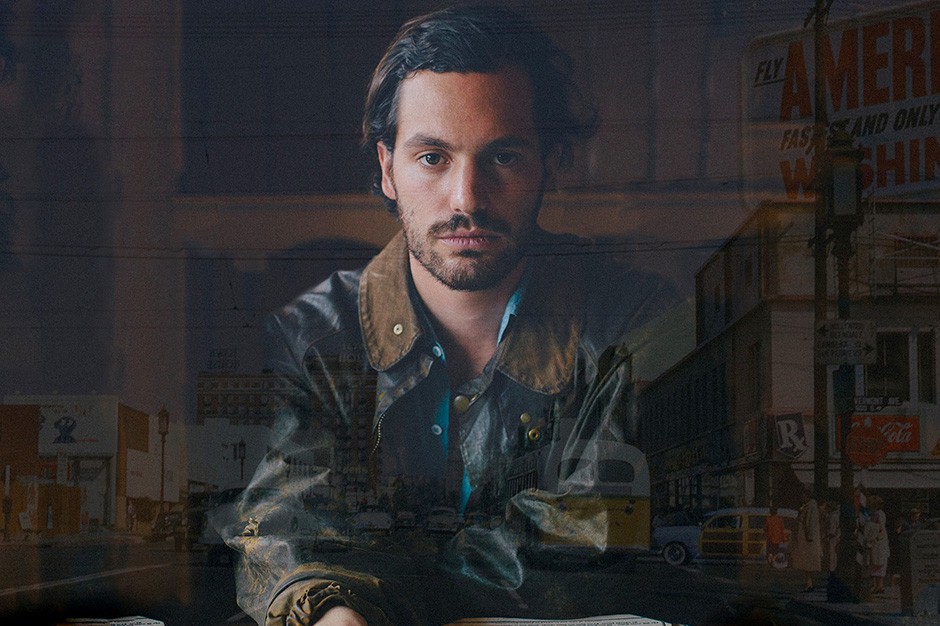 As the Ozark Mountain Daredevils put it so poetically 40-some years ago, “If you wanna get to heaven, you gotta raise a little hell” – or, in the case of singer/songwriter Robert Francis, go through it. There is considerable irony in Francis calling his upcoming fourth album Heaven, which is due June 3 on Aeronaut Records, given that it emerged out of circumstances that were decidedly non-celestial. What Francis calls “a near-nervous breakdown” took him off the road after the release of his 2012 album Strangers in the First Place, and he spent a period of time mired in substance abuse while hiding out in Michigan with a girl he’d met on the road. Just for good measure, he shaved his head too.

But Francis was able to make his way back from the edge, thanks in part to a set of songs that kept haunting his dreams. Eventually, he recorded 13 of them with Mark Rains (Black Rebel Motorcycle Club) and Howie Weinberg (Jeff Buckley, Nirvana). Though rougher and less polished than Francis’ prior albums, Heaven is a beautiful collection of folksy pop songs that sound hard-won. The first single is “Love Is a Chemical,” but the entire album is streaming below. Meanwhile, a 29-date U.S. tour with a new backup band dubbed The Night Tide commences on June 11.