R.E.M. Will Release More Music From ‘the Vaults’ 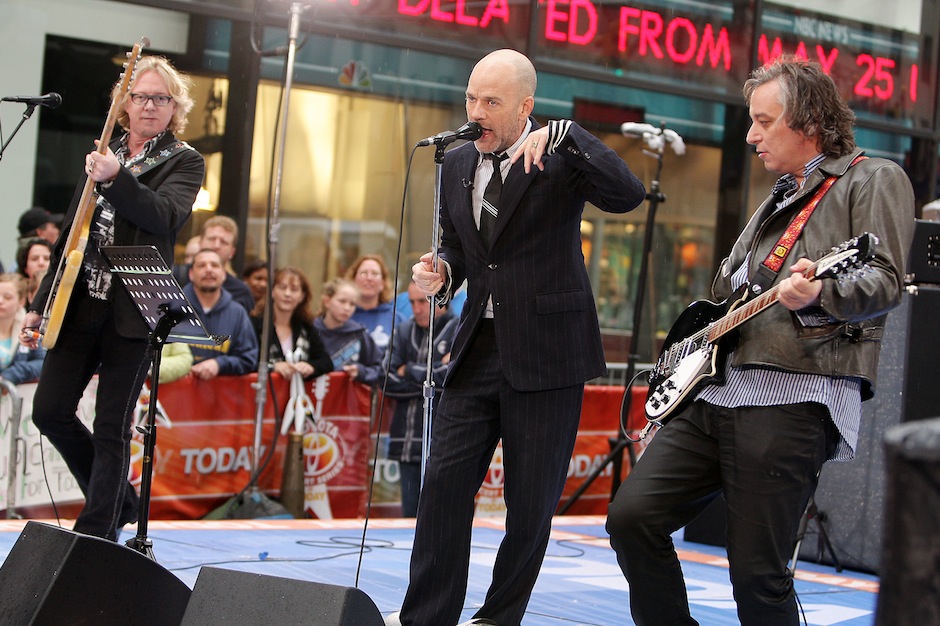 R.E.M. only just released a collection of their two MTV Unplugged releases for Record Store Day, but according to Mike Mills the disbanded college-rock icons still have “a lot of stuff in the vaults.” In an interview with Billboard, the bassists (etc.) said that the discussion around the band’s next release hasn’t yet begun, but that he believes it won’t be long before they figure out what it’ll be.

“We all want to do something with this stuff. We know we’ve got some really good things hanging around. We just want to put them out in a way that makes them as special as possible, because they’re special to us,” explains Mills of the band’s carefully considered archival process. “I mean, if we’ve been sitting on stuff for this long, why go cheap with it now? Let’s try to make it be special rather than just dumping out the vaults.”

Mills also dashes the hopes of any who see these releases as a sign that the group might be considering getting back together. “Everybody’s busy and really having a great time,” he says. “It’s a nice relief in a way; as much fun as it was, it’s nice to not have to be on the hamster wheel anymore.”

While you wait for the next trickle from the band’s store of unreleased songs, read Charles Aaron’s 2005 essay about R.E.M.’s legacy.