Last night Red Bull Music Academy kicked off it's New York residency with Bounce Ballroom at Brooklyn Night Bazaar, the first of a series of musical collaborations and shows that are scheduled to take place daily across the city through the month of May. The night hosted four stages with each devoted to a different style of dance as conducted by a DJ who represented the scene; bruk up/flexing via Bobby Konders, voguing/ballroom with Mike Q, housing/waacking with Todd Terry, and Jersey Club by way of DJ Sliink. A spotlight illuminated each crew's stage as it was their turn to to sweat it out. (Meanwhile, the floor between the stages hosted over a thousand people who danced alongside those on stage, cheering on especially difficult moves.) We danced too, and took some photos along the way. Enjoy! 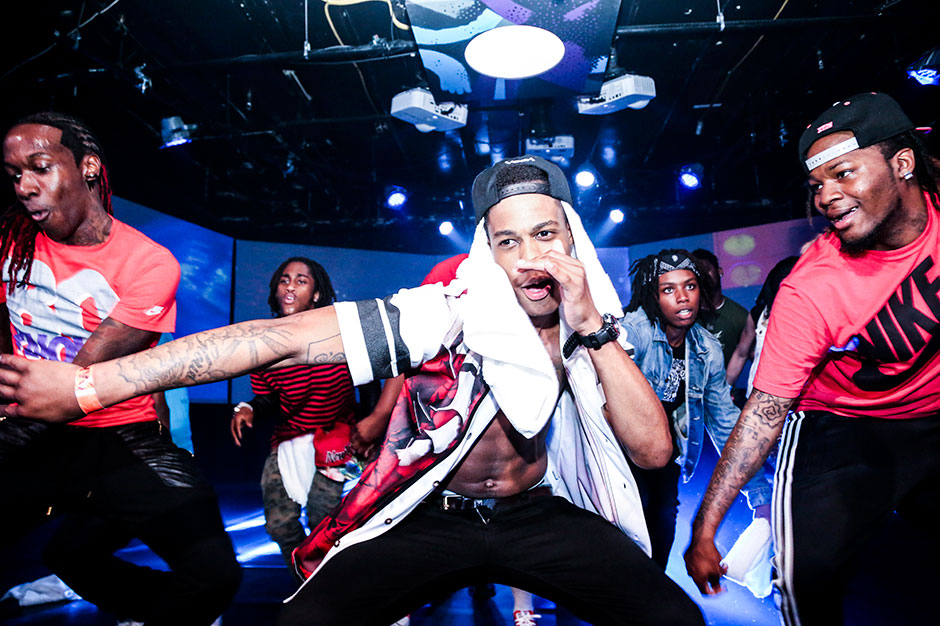 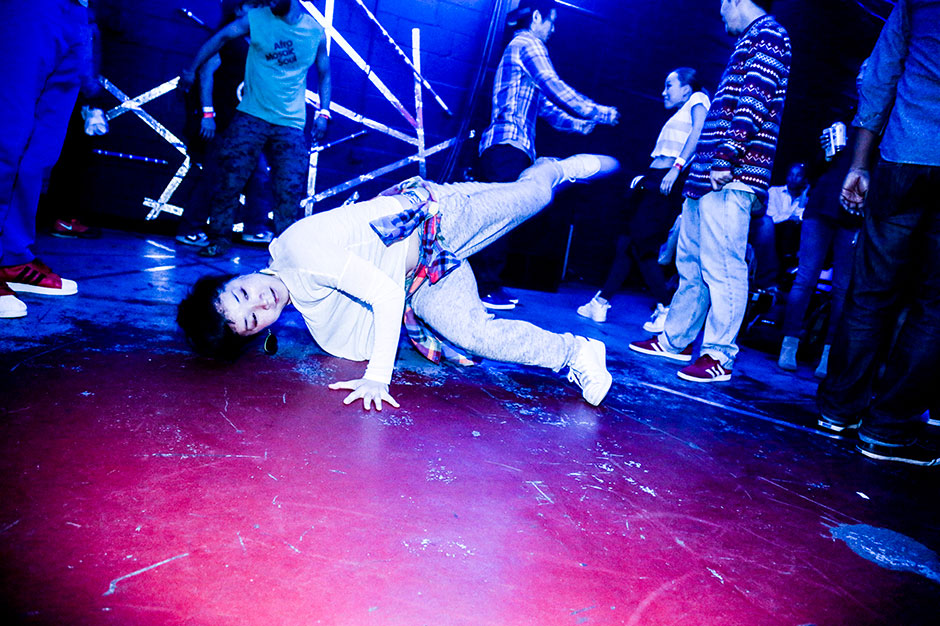 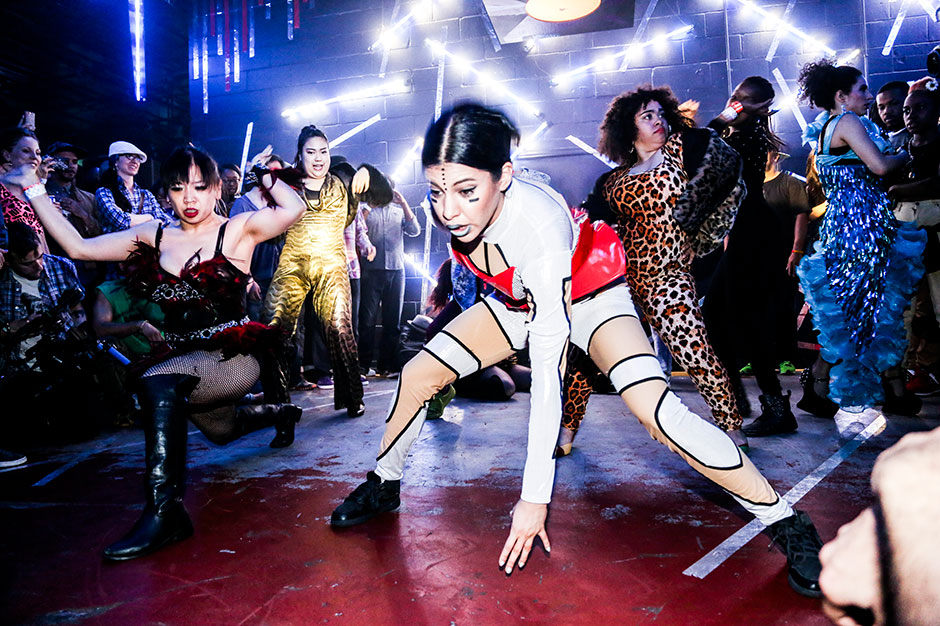 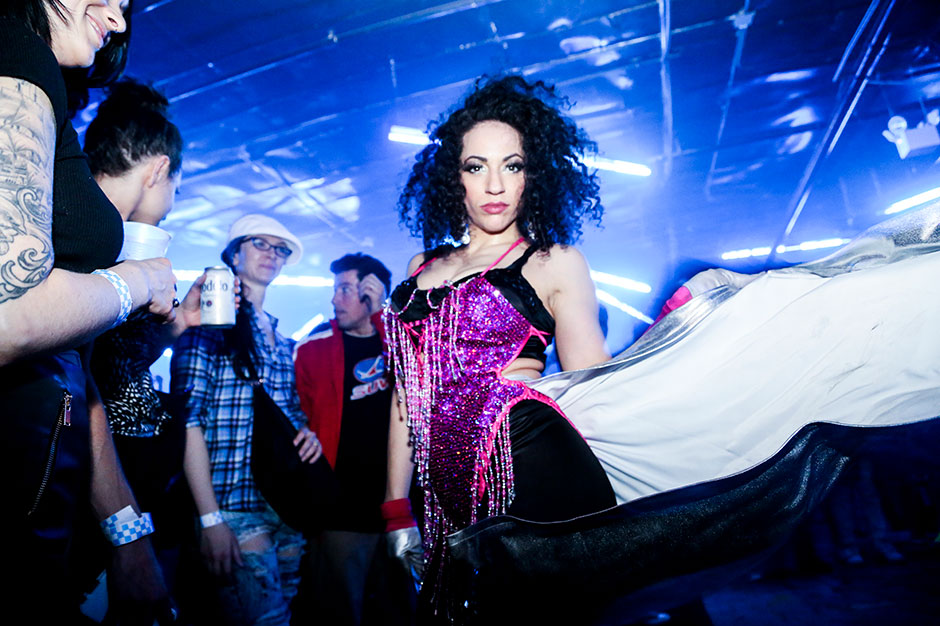 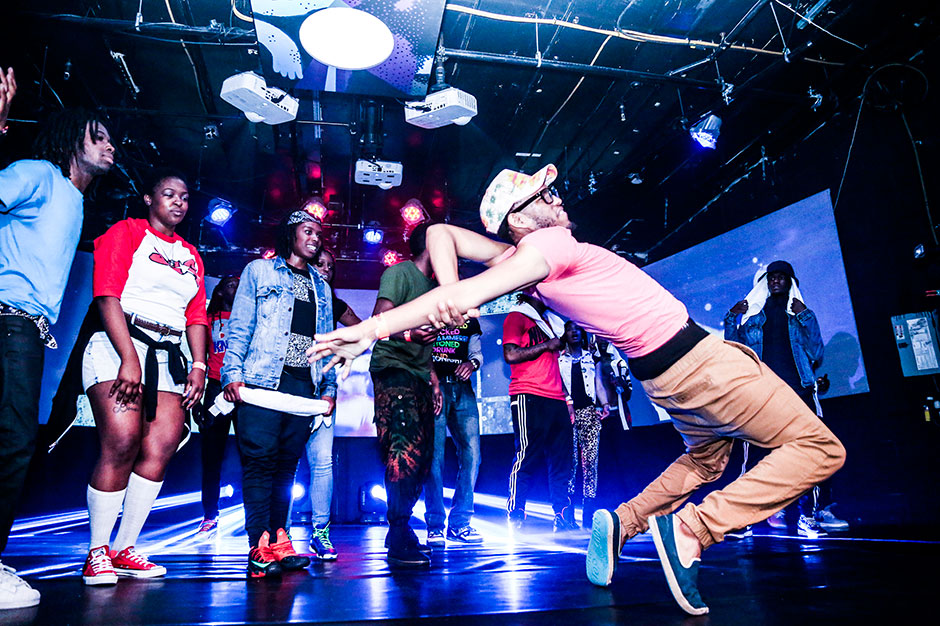 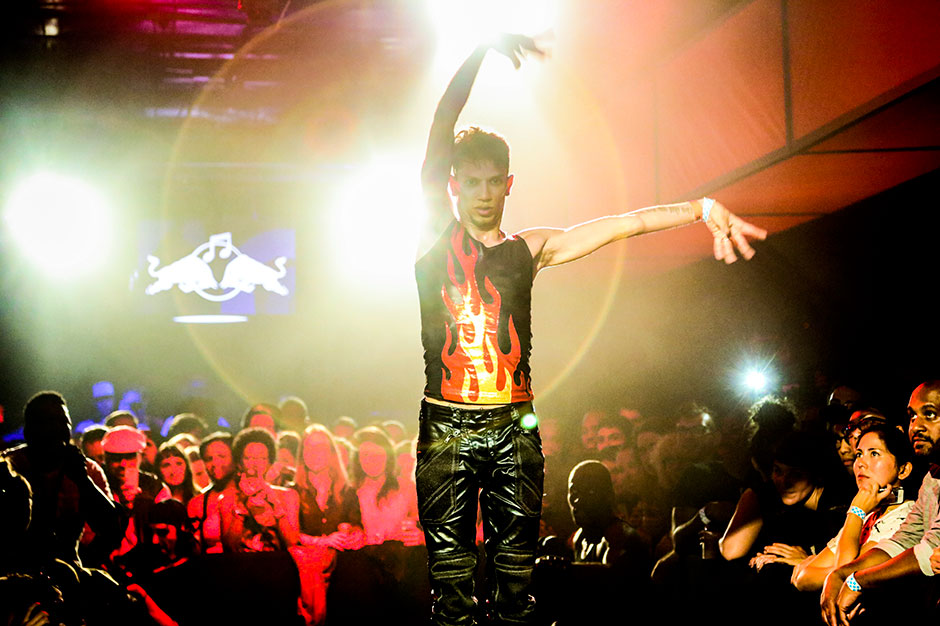 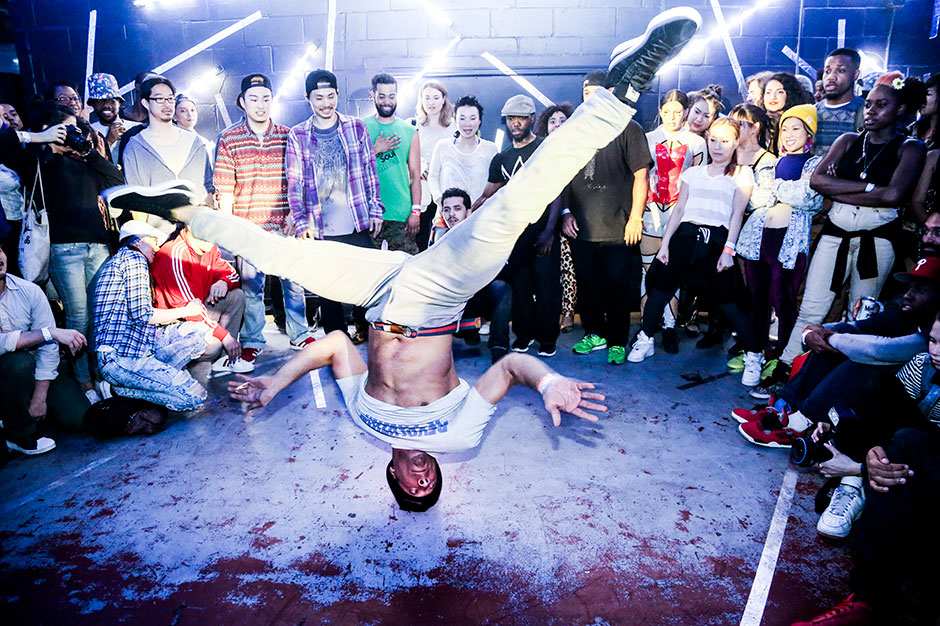 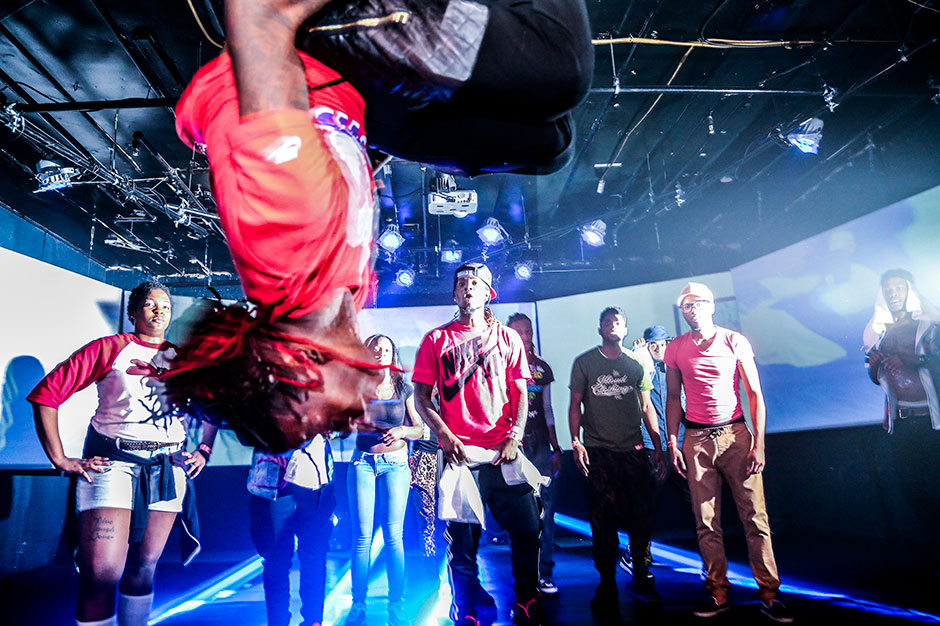 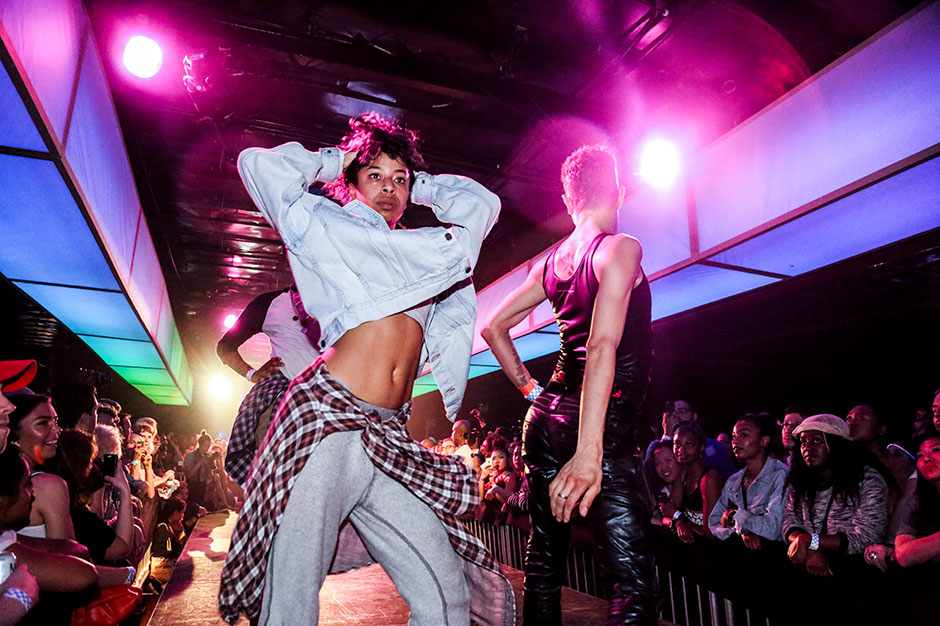 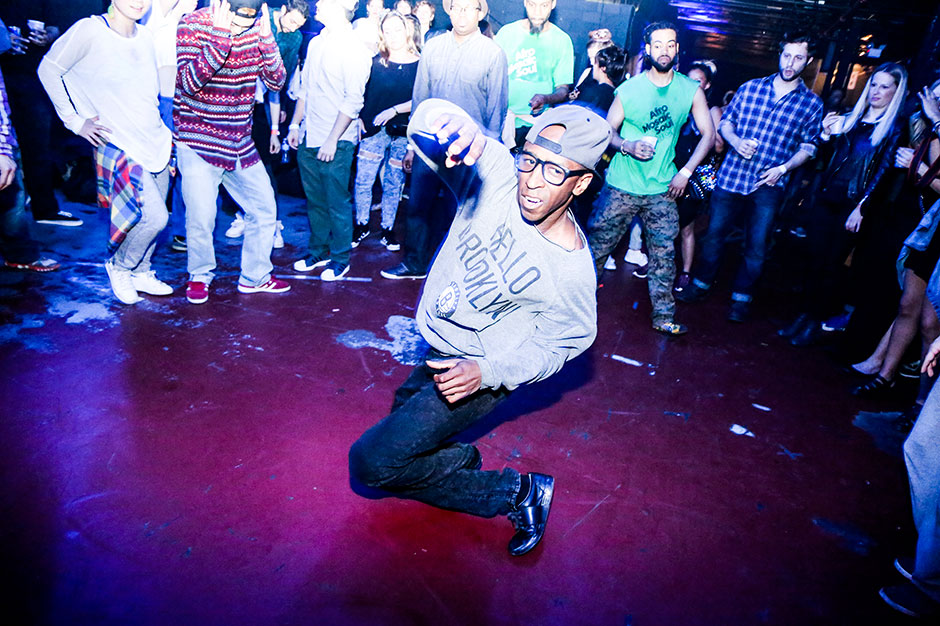 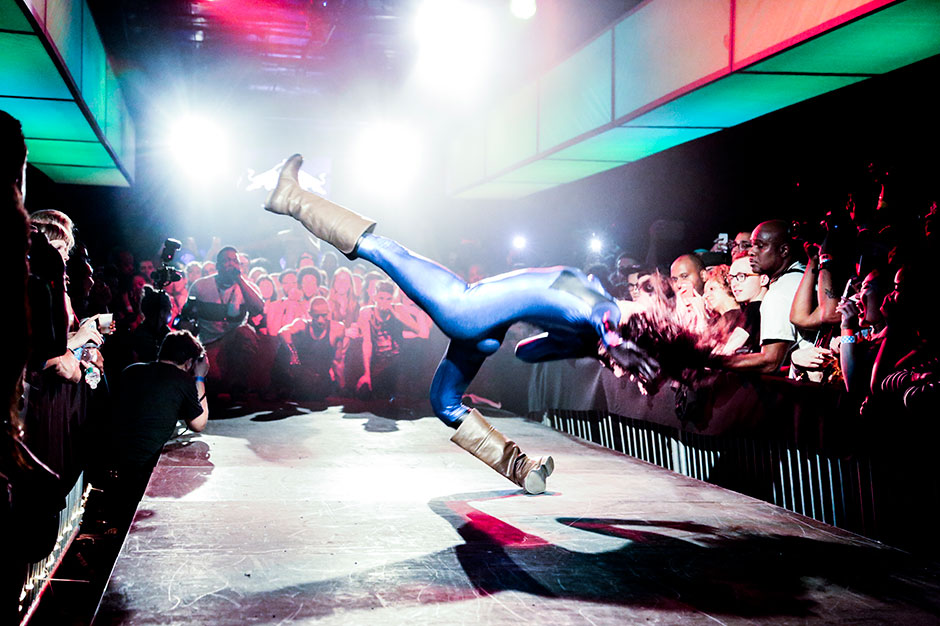 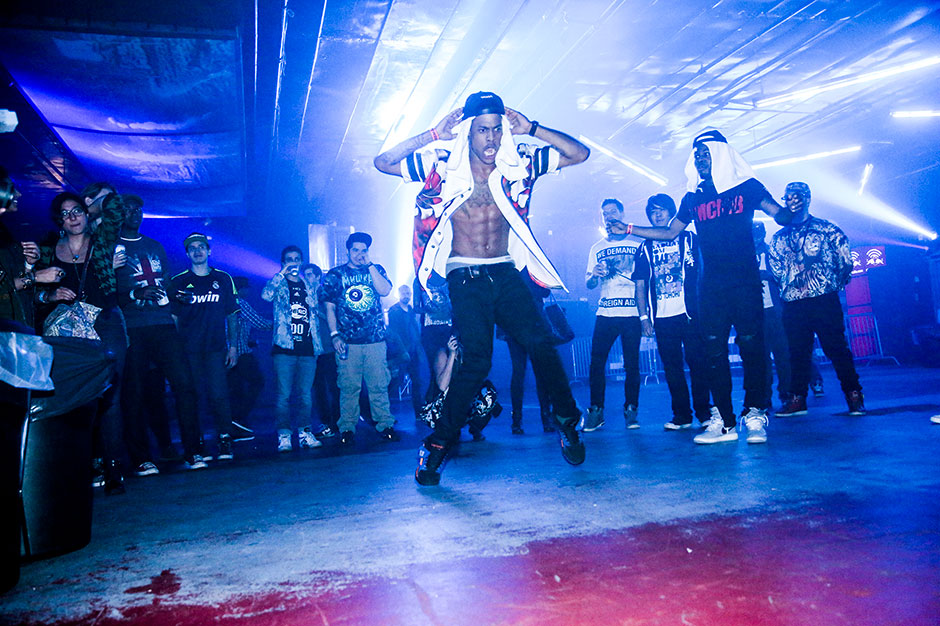 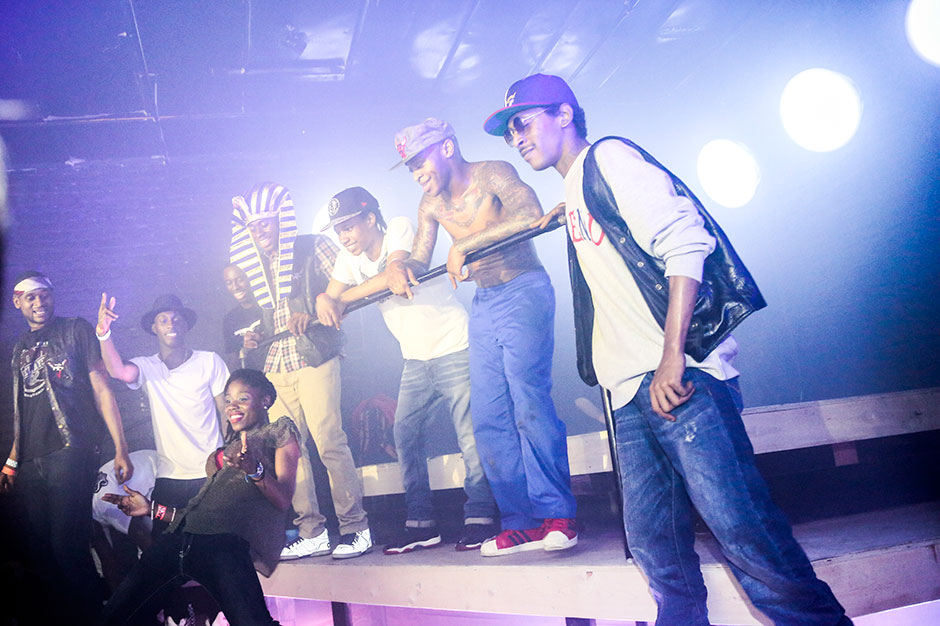 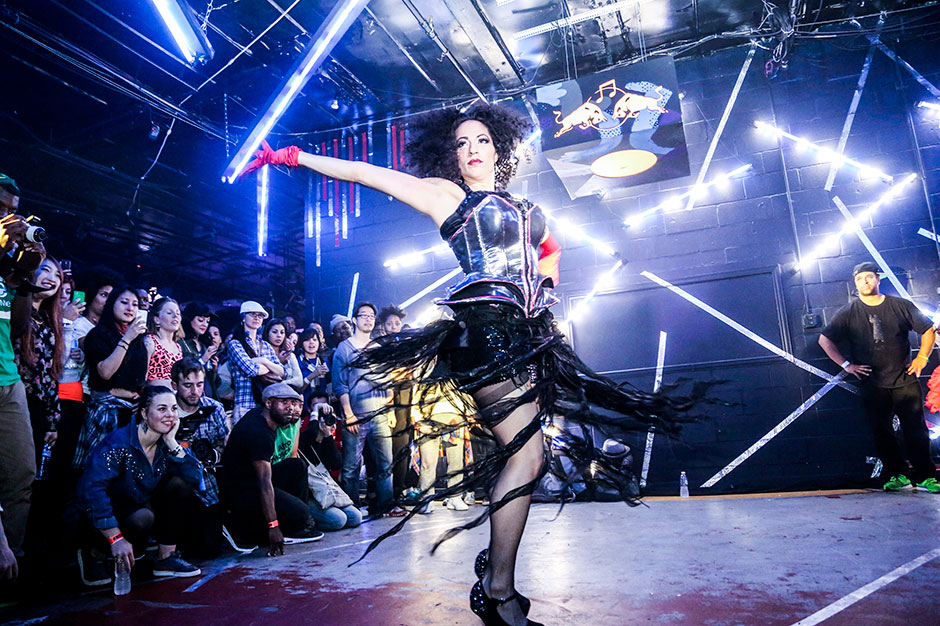 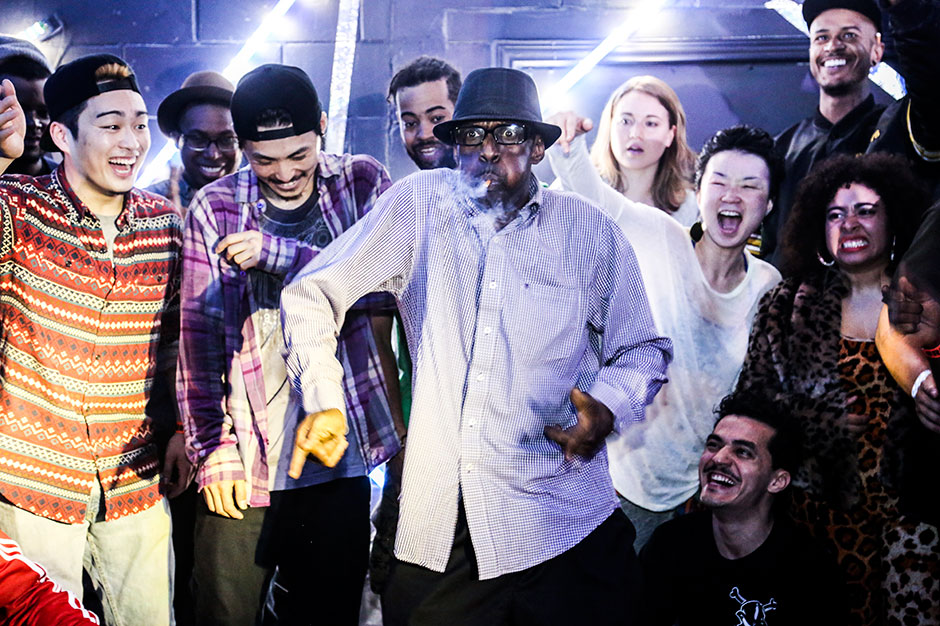 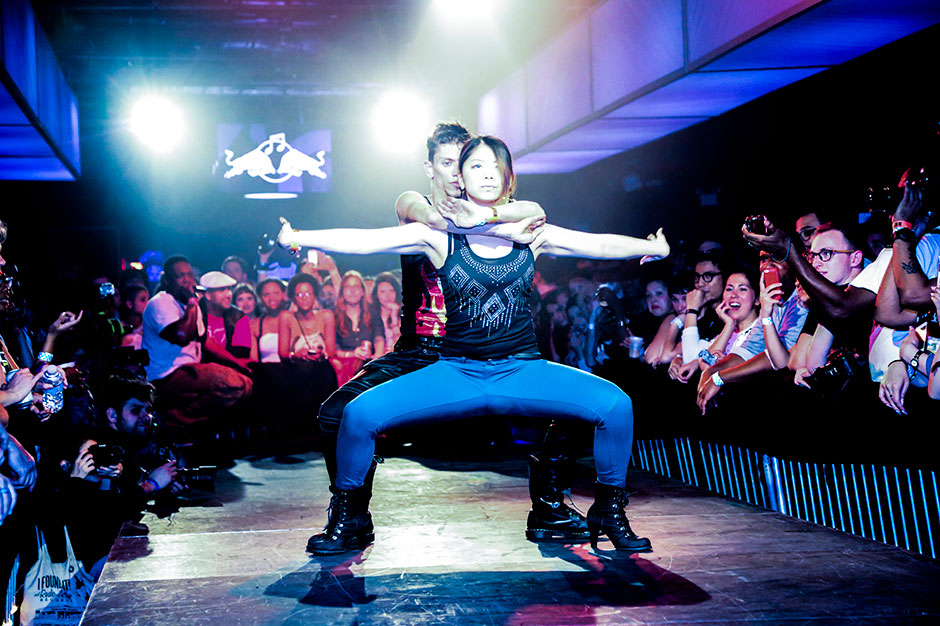 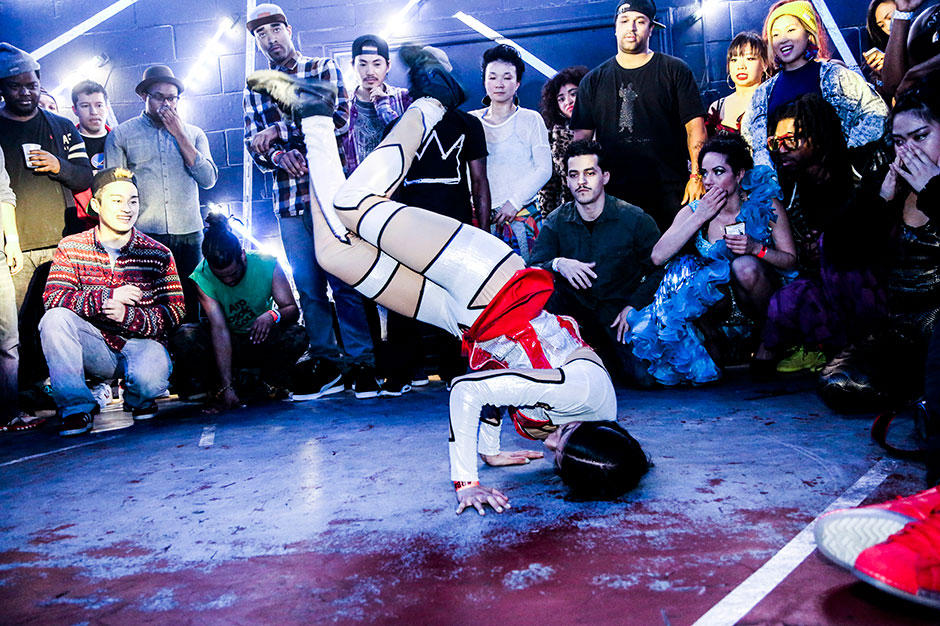 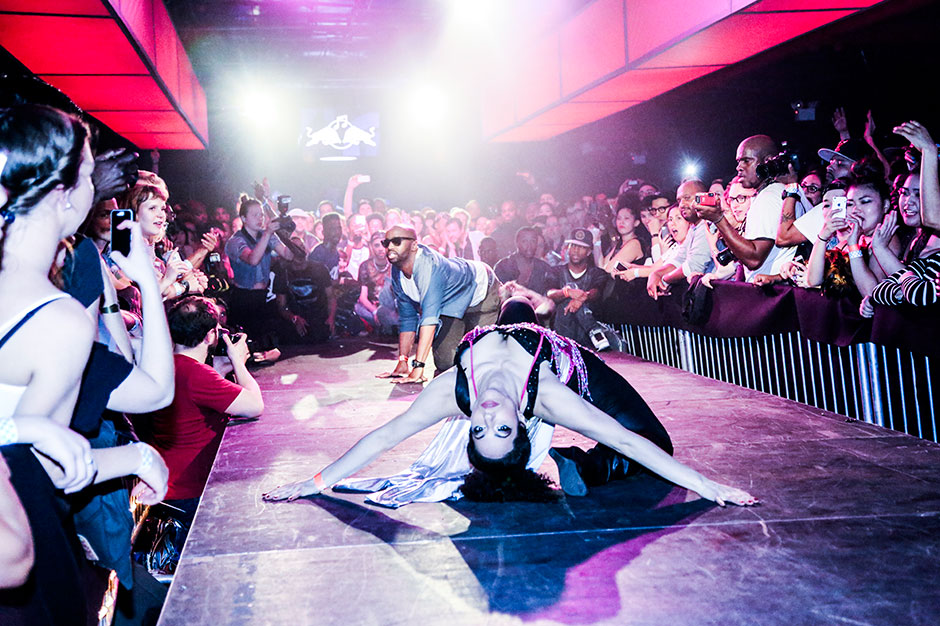