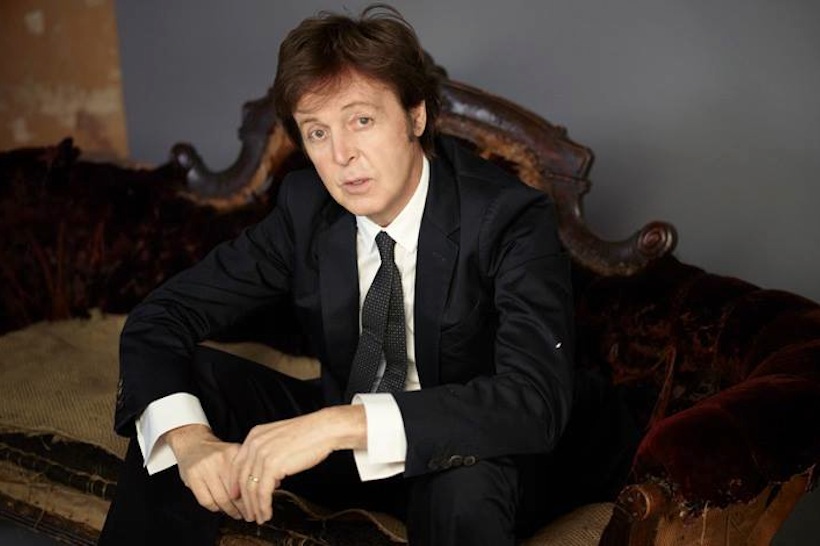 Update: Paul McCartney is on the mend. “”Since contracting a virus last week that led to the postponement of tour dates, Paul received successful medical treatment at a hospital in Tokyo,” a statement on his website reads. “He’ll make a complete recovery and has been ordered to take a few days rest.”

Paul McCartney’s recent health problems haven’t gone away. Early last week, the Beatles legend was forced to push back the start of his planned tour of Japan, Then the 71-year-old singer canceled all the Japanese dates entirely, citing doctor’s orders. Now he has also canceled a May 28 show in Seoul, South Korea, and he has been hospitalized in Tokyo, according to USA Today, which cites a report in South Korea’s Sankei Sports newspaper. McCartney’s camp has yet to confirm his hospitalization, but the singer reportedly was admitted after a viral infection got worse. We’ll bring you more information when we have it.