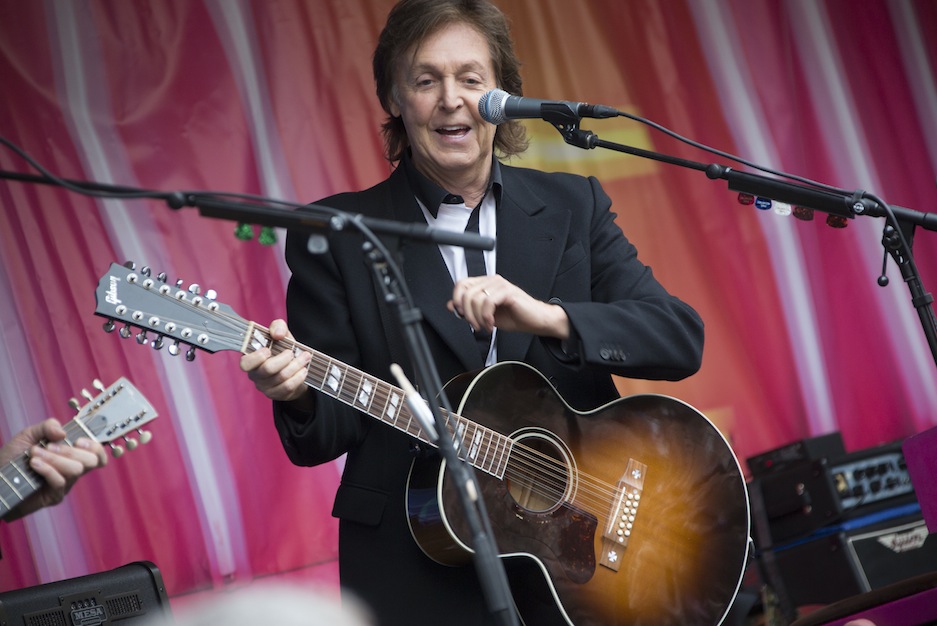 After falling ill early last week, Paul McCartney was forced to push back the opening dates of a planned tour of Japan. But it now seems his condition hasn’t improved because, as MTV reports, he’s cancelled the rest of his dates in the country under doctor’s orders.

The 71-year old singer was set to play three shows in Japan as part of his Out There! tour, but now that he hasn’t been able to shake a “suspected virus,” his medical advisors have ordered “complete rest.”

At this point, McCartney still expects to take the stage May 28 for his first ever show in Seoul, Korea, followed by a summer tour stateside. Let’s hope he soon makes a return to the cheery, spry, robot-loving state he showed off in last week’s “Appreciate” video.