No Age Say the Backstage Area of a Festival Is ‘Overrated’

The LA duo chats with SPIN during BottleRock 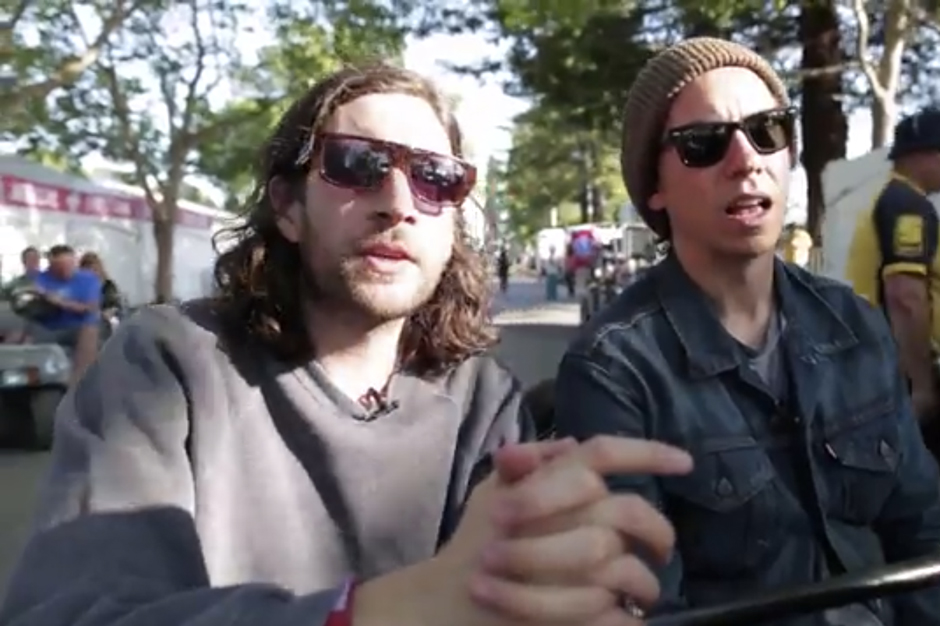 For LA duo No Age, the backstage area is overrated.

“Backstage is always overrated,” the duo said during a 2014 SPIN interview at BottleRock Festival. “For us, it’s really just a place to put your wallet and your keys.”

In a chat with SPIN at the BottleRock Festival in Napa Valley in northern California, the group discussed playing at the fest, having their family make DIY merch and their collective feeling on making an album.

Check out the interview below: