In which Nicki claims to own the Clippers 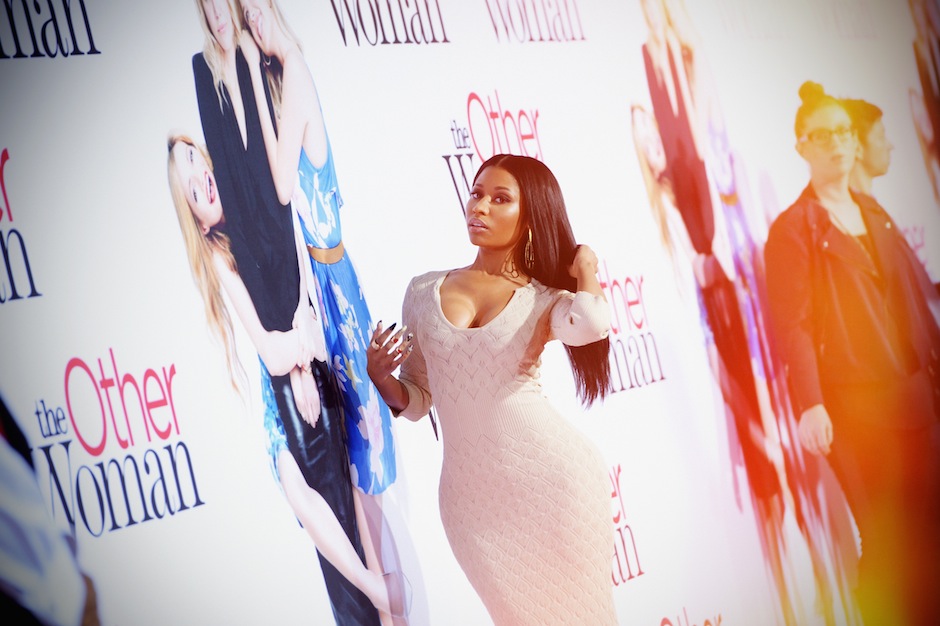 The run up to Nicki Minaj’s The Pink Print has had its share of controversy, but the unbridled joy that is her new single “Yasss Bish!!” should go a long way in righting any wrongs.

Featuring production and a hook from Soulja Boy (who hilariously teased the chorus of the song on Vine early last month), “Yasss Bish!!” is all shimmering synths and foreboding snare work. Nicki, too, is in the rarest of forms, casually dropping lines about owning the Clippers and somehow sneaking in the info that her next single will be released in two weeks.

There’s no official word yet on whether or not “Yasss Bish!!” will end up The Pink Print, as it’s rumored that previous one-offs “Chi-Raq” and “Lookin Ass” might. That record would be lucky, however, to feature any track half as exuberant as this one or Soulja Boy’s last Young Money collab. Check out the track below, alongside Soulja’s Vine preview from early April.