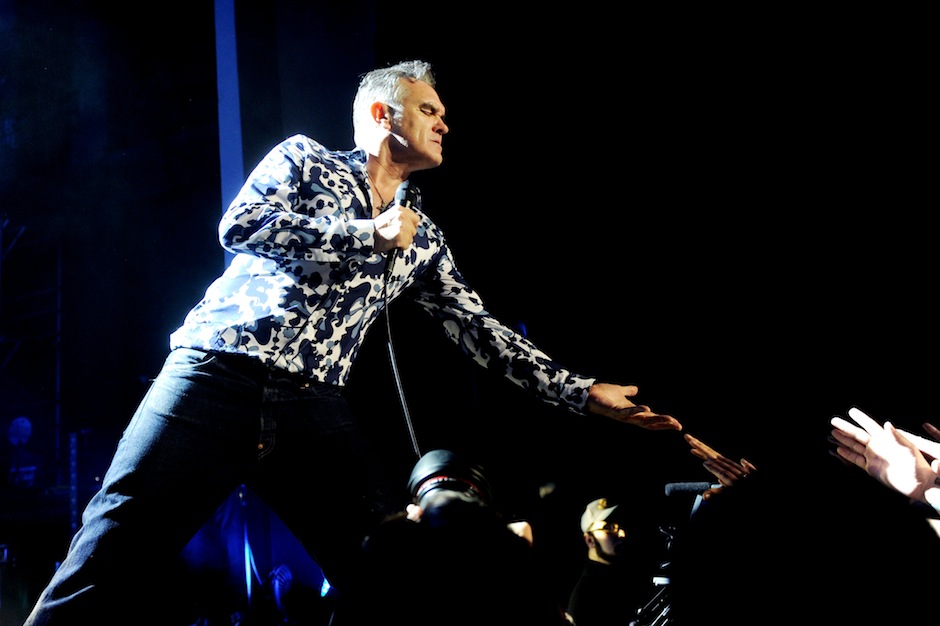 Even though that Morrissey Twitter account that opened earlier this week passed all the usual smell tests (it was verified, it was promoting his new album, the language seemed distinctly Morrissey-ian), it would appear that we’ve been duped. According to a message posted to his sort of official fan site True-To-You, Morrissey said that he “would like to stress that I do not have either a Twitter or a Facebook account.”

It’s not immediately clear what purpose the purportedly “bogus” account (which as of this writing has amassed over 245,000 followers) was meant to serve now that Morrissey says it doesn’t belong to him. The man’s known to have some overzealous fans, but the five tweets that @itsmorrissey has posted have only really gone as far as promoting his forthcoming record World Peace Is None of Your Business and an accompanying tour.

Morrissey claims to not know who set up the account and signs the note “untwitterably yours,” which really sounds way more like him than anything that’s showed up on that Twitter to date. You can read the whole note below.