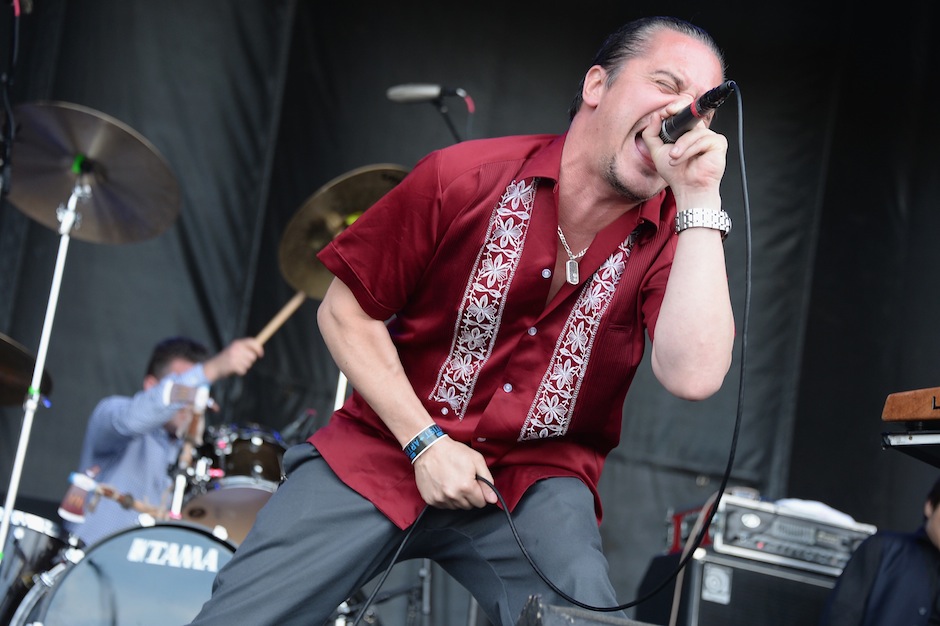 UPDATE: Axl Rose sent us a letter about being dubbed the “World’s Greatest Singer.”

In celebration of the Billboard Music Awards last week, Concert Hotels put together a little chart to show off the vocal ranges of a handful of the greatest singers in popular music and found the likes of Axl Rose and Mariah Carey sitting on top. They missed a few names though, naturally, and (even more naturally) the Internet was pissed, so VVN Music took it upon themselves to investigate further. Now Mike Patton tops the list with his massive, six-octave range.

The Faith No More, Mr. Bungle, Tomahawk, etc., etc. singer comes in above Slipknot’s Corey Taylor, Diamanda Galás, and David Lee Roth, all of whom bested Axl’s five-octave range. Ville Valo of HIM, Nina Hagen, Roger Waters, Carey, and Devin Townsend round out the new top 10. The original chart reportedly drew from Rolling Stone’s list of the 100 Greatest Singers as well as this year’s BMA nominees, which explains the absence of these heavier hitters.

VVN Music has analyzed a couple hundred others, but if you’re in the mood for some different music stats check out a breakdown of the biggest vocabularies in rap and a chart that sorts hip-hop’s drug references by substance and MC.