Or, "Cry Me a Chicago River" 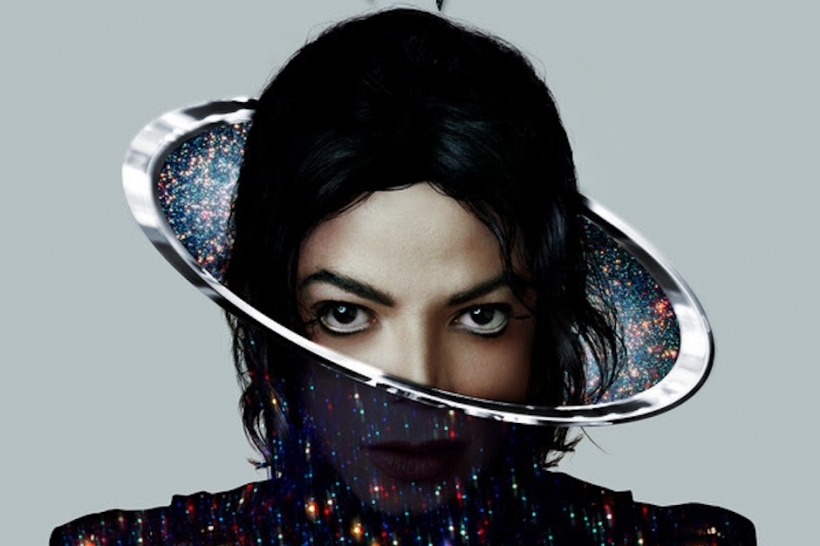 Michael Jackson’s posthumous, “contemporized” Xscape album keeps showing itself to be an impressively rich, varied set, even as it’s easy to see reasons why each invidual track might have stayed in the vault when the King of Pop was alive. First came an unofficial stream of the May 13 LP’s title track, which was still, um, thrilling but mostly reeked of being kept in early-aughts mothballs. Last week brought first Xscape single “Love Never Felt So Good,” which channeled turn-of-the-’80s disco-soul back at a time when pop audiences have been craving it — but it was still, let’s admit, a bit thin to have stood up with the best of Jackson’s contemporaneous material. And here (via Nah Right) is “Chicago,” produced by the project’s point man, Timbaland.

According to CNN, the song was originally recorded for 2001’s Invincible, and even with its contemporization it is — not unwelcomely! — an anguished, sci-fi R&B kiss-off of a lying lover (see: “Cry Me a River,” “What Goes Around … Comes Around”). Jackson’s vocal performance is impassioned and well worth salvaging, and Timbaland’s drum-machine thwacks and synth bloops are in fine form, but it’s still hard to shake off the posthumous-afterthought, “Free as a Bird”/“Real Love” feel to the proceedings. “She Was Lovin’ Me,” reportedly the song’s original title, still captures its essence; Jackson sings that he met the song’s central character in the city of the Bulls and the Blackhawks, but Rahm Emanuel probably won’t use this as a mayoral reelection campaign song.