Resurrected King of Pop will take the stage Sunday night 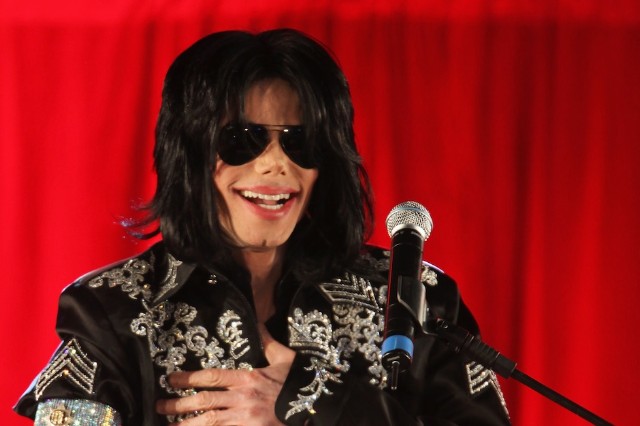 With the recent release of XSCAPE, Michael Jackson’s second posthumous album that paired old acapellas with new instrumentals, there’s been a whole lot of chatter about a revived King of Pop. Now, it’s been announced that Billboard is taking the ultimate step toward making the past present (a la the “Love Never Felt So Good” video) by enlisting a hologram Michael Jackson for their annual Billboard Music Awards.

It was announced earlier this month that the 2014 iteration of the award show would feature a “world premiere experience featuring the late King of Pop.” Though details were unclear at the time, thanks to a lawsuit on the part of Hologram USA and Musion Das, AP has confirmed that the experience will feature a performance from a hologram Michael Jackson.

Hologram USA and Musion Das attempted to put the kibosh on the proceedings with a lawsuit filed Wednesday, arguing that a Michael Jackson 3-D image would violate their patents on the technology that brought Tupac to Coachella 2012. A federal judge ruled against those companies and in favor of the Billboard Music Awards, so it looks like you’ll see hologram MJ, in some form, on Sunday, May 18 at 8 p.m. on ABC.