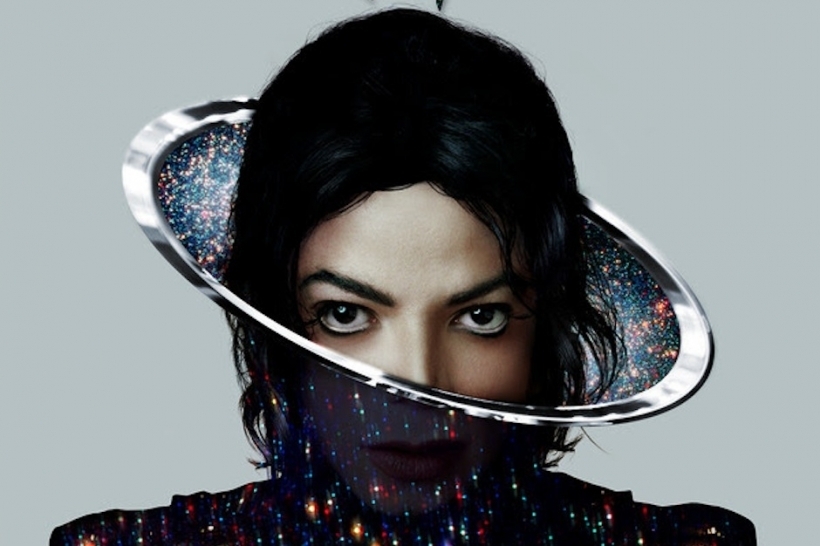 Michael Jackson’s Xscape album keeps exceeding expectations, and the latest track to surface is mostly welcome, too, though it’s still an odd choice for inclusion. From the posthumous, “contemporized” release, due out May 13, we’ve already heard the aughts-y “Xscape,” the disco-buoyed throwback “Love Never Felt So Good,” and the anguished Timbaland production “Chicago.”

Today Sony is streaming “Do You Know Where Your Children Are,” and while both the title and the lyric about a stepfather “sexually abusing” a young girl are jarring given the allegations Jackson faced in his lifetime, the synth-burbling production is a smart upgrade from an earlier version that has been floating around online for a few years. Jackson’s impassioned vocal performance, too, is another one that definitely deserved to come out in some form or another, but it’s still hard to imagine being in the mood for a Michael song and cuing up one about about “scared” kids.

Sony Music Unlimited subscribers can hear the full thing, and Radio.com is hosting an mp3. What do you guys think?