Food poisoning may have been the cause of 'Sheezus' singer's illness 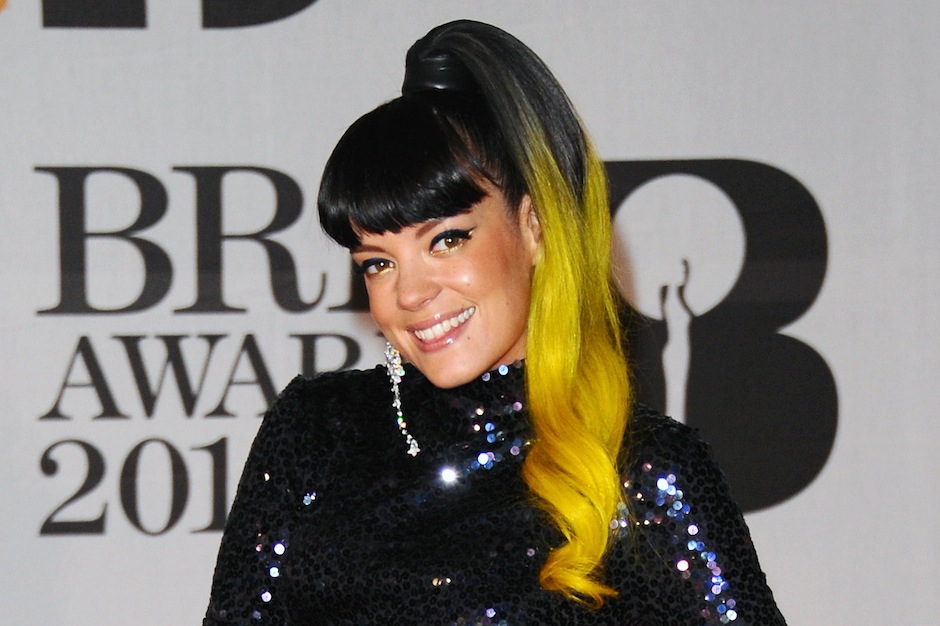 Lily Allen may be posting some respectable sales numbers, but otherwise the British singer can’t catch a break lately. The “Smile” hitmaker has been in the hospital since Thursday morning after suffering from “projectile vomiting” due to potential food poisoning, according to her social media accounts.

The spell of poor health comes as Allen’s new album, Sheezus, is on pace for No. 1 in Britain (per NME) and a top 10 start in the States (per Hits Daily Double). That’s despite it being, as SPIN put it, “a tepid mess of bitch bombs and botched satire.” Allen also recently found herself forced to deny mocking Beyoncé with her “Drunk in Love” cover. Watch Allen’s “Sheezus” video here.