Attorney claiming plagiarism may need to "be removed from practice," judge suggests 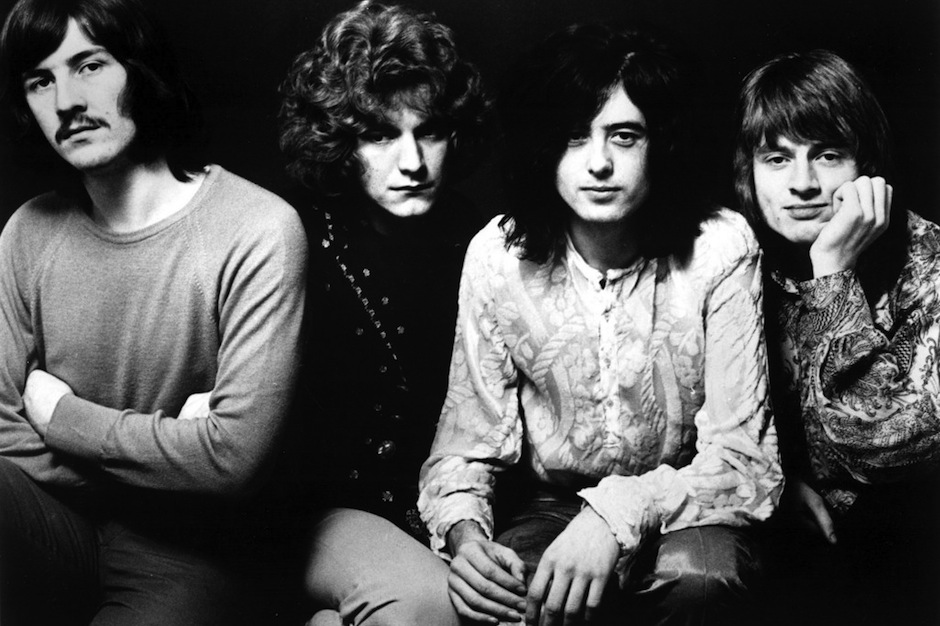 All that glitters isn’t gold. The lawyer who made headlines with a potential lawsuit claiming Led Zeppelin illegally ripped off the iconic intro to their 1971 classic-rock staple “Stairway to Heaven” just got a brutal courtroom dressing-down over a separate case. Despite reports, the Led Zep copyright infringement suit hasn’t been filed yet, according to The Hollywood Reporter, and you probably shouldn’t hold your breath.

The attorney, Francis Malofiy, represented the plaintiff in a copyright infringement lawsuit against Usher (who — come to think of it — now that he has collaborated with the Afghan Whigs, might want to consider leading a Zeppelin reunion if Robert Plant still won’t do it). Anyway, a Pennsylvania federal judge named Paul Diamond threw out the suit against Usher, and in a sanctions memorandum was scathing toward Malofiy.

The lawyer behaved “in a flagrantly unprofessional and offensive manner,” the judge wrote. He was “sexist.” He was “abusive.” And, according to the memorandum, Malofiy deceptively told one of the song’s co-writers he wouldn’t be sued when he was.

“It is difficult to imagine more vexatious or unreasonable behavior,” the judge wrote. “Malofiy’s discussions with [the co-songwriter] are the paradigm of bad faith and intentional misconduct.”

The court went further, suggesting the attorney should be considered for disbarment. The judge wrote, “Whether Malofiy should be removed from practice is a question properly answered in another forum.”

Malofiy recently told Bloomberg Businessweek he was working on a lawsuit against Led Zeppelin over the copyright to the band’s revered “Stairway to Heaven.” Rock fans have long debated the similarity between that song’s guitar opening and former Led Zep tourmates Spirit’s 1968 instrumental “Taurus,” which you can hear below. The lawsuit would be on behalf of the estate of Spirit guitarist Randy California, who died in 1997. Spirit’s original bassist Mark Andes was also reportedly planning to take part in the suit.

So, no “Stairway” trial of the century, then? Denied? That’s unclear, but it’s certainly possible that Malofiy’s actions could get in the way of the case.