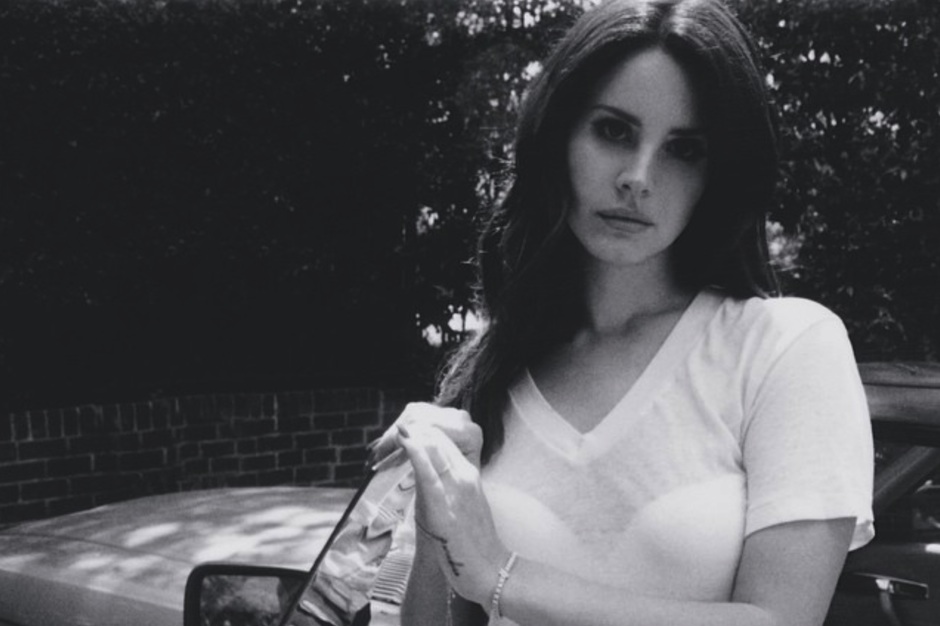 Lana Del Rey keeps posing at different angles ahead of her upcoming album Ultraviolence. After the disco headfake of non-LP track “Meet Me in the Pale Moonlight,” the “Summertime Sadness” singer shared slow-burning single “West Coast,” which has since been remixed by Ultraviolence collaborator Dan Auerbach (of the Black Keys) and heady-electronics guru Four Tet. A new remix by U.K. producer Grades (via Dazed Digital) offers not just a different musical approach, but an alternate vocal take.

Her 2012 breakout album Born to Die carried echoes of Portishead’s late-’90s trip-hop, and the vinyl-cracking intro here feints that noirish direction. But then a rubbery dance-pop track breaks out — the kind of sleek electronic backing you might imagine for, say, nu-disco royal Roisin Murphy (whose former group Moloko, like Ultraviolence, took their name from A Clockwork Orange). The lyrics are slightly changed in this rendition, too, with Del Rey singing “hush baby hush” instead of “your love, your love, your love,” and “higher and higher” instead of “feel like I’m a child.” After all, children shouldn’t play with matches, and have you seen the “West Coast” video?

The remix comes after Del Rey revealed a release date and the cover art for Ultraviolence. It’s due out on June 17, and you can pre-order a lavish box set here. See the artwork below, and scroll down to hear Grades’ “Icon” version of “West Coast.”