Aside from a high profile Coachella stop last year and a handful of other tour dates, all has been relatively quiet on the La Roux front since touring for her “authentically ’80s” self-titled debut wound down. But Elly Jackson, the well-coiffed British singer behind the French moniker, returns today with news of her sophomore record Trouble in Paradise, and a dusky synth-pop banger called “Let Me Down Gently.”

La Roux previously comprised Jackson and producer Ben Langmaid, but Langmaid appears to have not been involved with Trouble in Paradise. For this new nine-song set, Jackson worked with producer Ian Sherwin, who engineered a portion of her debut.

This new cut, which debuted on Zane Lowe’s BBC Radio 1 show, hews closer to the neon hues of the Italians Do It Better stable than La Roux’s previous output. Though not as not as instantly gratifying as “Bulletproof,” the song portends good things for Trouble in Paradise, due July 7 on Polydor. You can check out “Let Me Down Gently” below alongside the track list, album cover, and some upcoming tour dates. 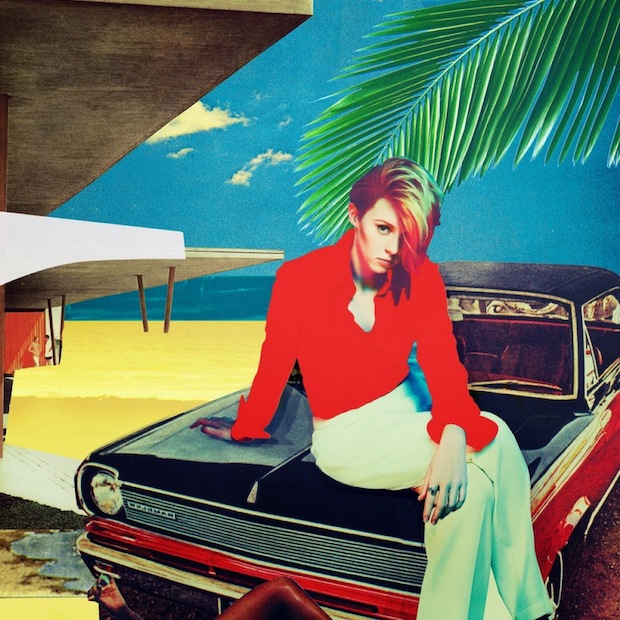