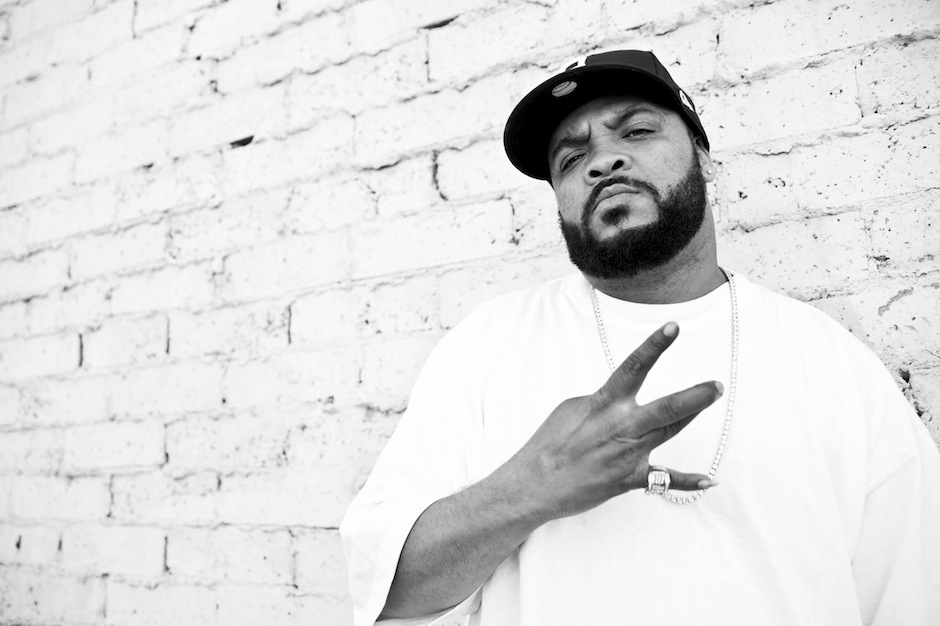 Rap nerd alert! Rap nerd alert! Here we have the return of Kokane—the smooth-talking, singing, rapping, and wisdom-imparting MC perhaps best known for his super cool contribution to Dr. Dre’s The Chronic 2001 (via “Some L.A. Niggaz”). Kokane has been a productive peripheral player in the G-Funk movement from early on, appearing on the Deep Cover soundtrack, working with Above the Law, and releasing the 1994 cult classic Funk Upon a Rhyme.

His return is marked by his forthcoming Tortoise and the Hare EP, a collaboration between the crooner with Bay Area rappers Blanco and Husalah, which is due out June 17 on Guerrilla Entertainment. Here we have the album’s first single, “Grief and His Due,” where the crew (along with guest appearances by Jacka and Boo Banga) work over a beat from the retro-futuristic Atlanta producer Burn One. The track is a posse cut that struts along lo-fi, VHS-addled, funk complete with some Eddie Hazel-like guitar and, of course, the soothing street-sloganeering of Kokane.