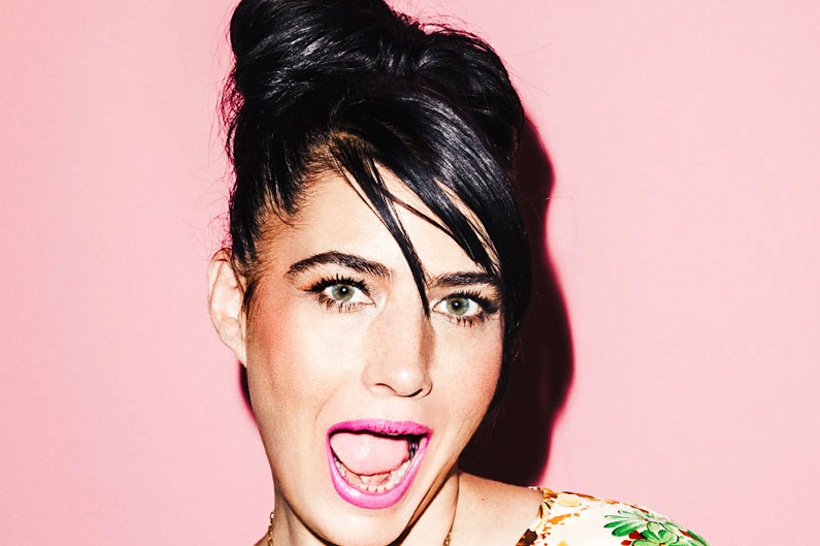 CREDIT:Photo by Aaron Richter for SPIN

Last year, Kathleen Hanna told SPIN about her struggle with Lyme disease. The former frontwoman for Bikini Kill and Le Tigre had first opened up about her harrowing experience in the documentary The Punk Singer, which debuted at South By Southwest in March 2013. She recovered enough to front a new band, the Julie Ruin, and put out new album Run Fast in between tours. Well, here’s some terrible news: Hanna’s Lyme disease is back.

The Julie Ruin have announced they’re canceling all their scheduled dates through September, which were to include handful of U.S. gigs as well as various European stops. “Kathleen has been outspoken about her struggle with Lyme disease and she is currently having a health crisis and has been advised by her doctor to start a difficult three-month course of treatment immediately,” the band wrote on Facebook. “The treatment plan will make it impossible for her to travel.”

The other Julie Ruin members, whom Hanna has described as a “dream team,” are guitarist Sarah Landreau, drummer Carmine Covelli, keyboardist Kenny Mellman, and bassist Kathi Wilcox. Outside of the Julie Ruin, Hanna has also in the past couple of years seen Bikini Kill reissues, and she donated her riot grrrl-era archives to New York University’s Fales Library, preceding The Feminist Press’ publication of The Riot Grrrl Collection.

Hey All, we are ridiculously sad to announce that all shows/appearances are cancelled until September 2014. Kathleen has been outspoken about her struggle with Lyme Disease and she is currently having a health crisis and has been advised by her doctor to start a difficult 3-month course of treatment immediately. The treatment plan will make it impossible for her to travel. We are disappointed to postpone these appearances, however we are confident that taking this time off will allow Kathleen to heal so that we can continue touring in the future. Thank you so much for your support and we are so sorry we can’t come out and see you right now.