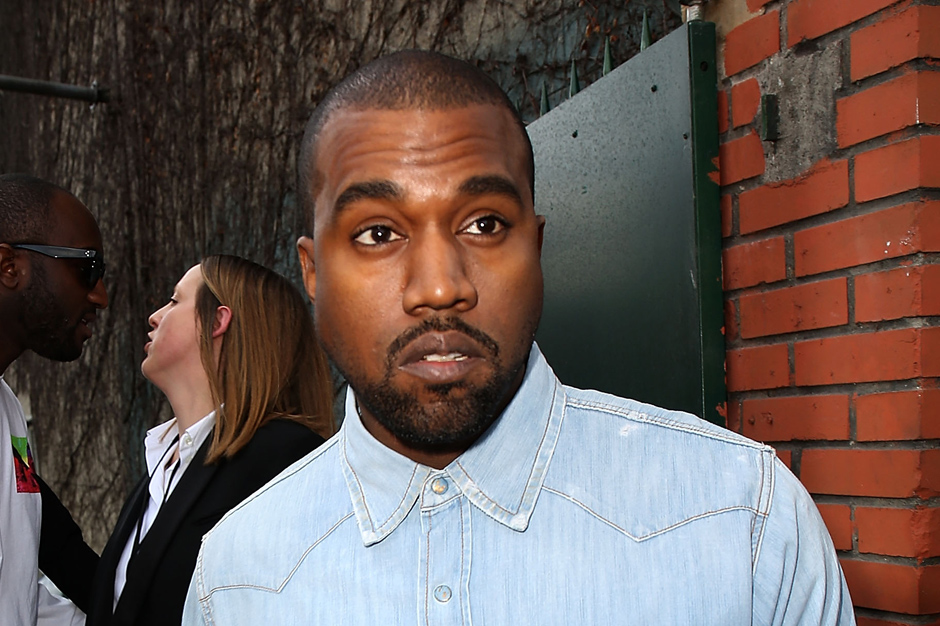 It wasn’t enough that Kanye West’s Yeezus was a wildly challenging album (SPIN’s favorite of the year) and a jaw-droppingly ambitious tour. As reported in late February, it’s set to be a movie as well, though the details thus far have been scarce. We knew that music video (and Belly) great Hype Williams is on board to direct, and we’ve seen the trailer, but the freshly shared poster for the film lends a little more insight.

Seen below, the spare promo image was shared by Milk Studios founder Mazdack Rassi and it reveals that Yeezus, the film, was written by American Psycho author Bret Easton Ellis. Also, there’s a casting credit. Taken together, those details all but confirm this will be more than a simple tour documentary — though, it’s Kanye, so, like, duh. And we knew that West and Ellis were working on a script, though its release seemed up in the air.

The odd couple also collaborated on a few other things: the American Psycho-spoofing Yeezus album trailer, the promo clip for The Canyons, and a podcast. Stay tuned for more, and take a gander at the poster here: