Only 12 seconds of the clip actually feature 'Yeezus' man rapping 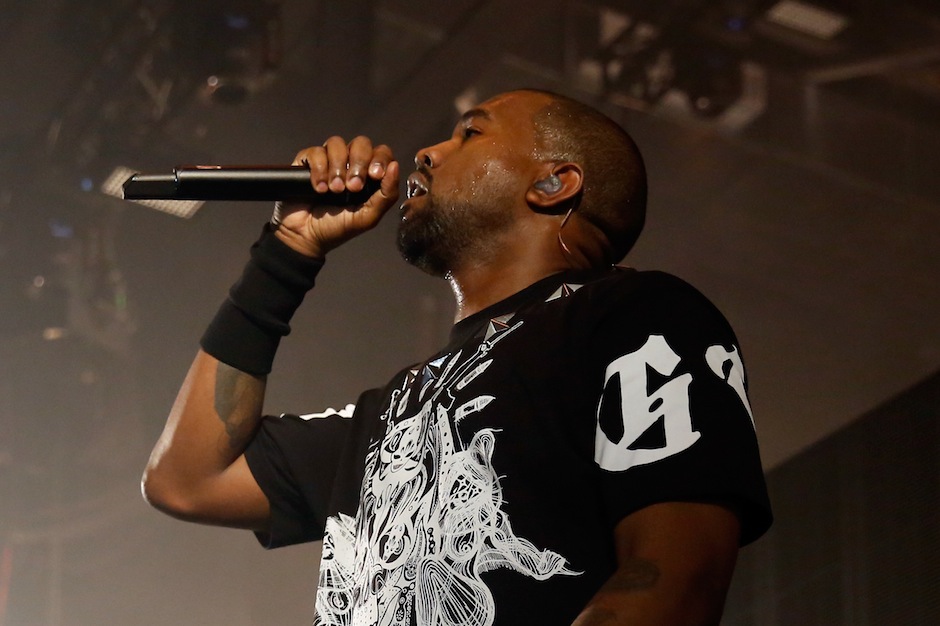 Kanye West songs don’t usually pop up out of nowhere, but today thanks to the obsessive fan forum KanyeToThe, we have 32 seconds of a purported new track called “Black Bruce Wayne.”

According to Consequence of Sound, the snippet comes via a forum member who claimed to have bought it for $500. That’s a hefty price for any track, let alone a clip that doesn’t break the minute mark. Especially once you consider that Kanye’s only rapping for about a third of those 32 seconds.

The track itself feels spacier and less claustrophobic than Yeezus or “God Level” (West’s recent song for an Adidas commercial), which lends itself to the speculation that this might actually be an older track or a feature on another artist’s single rather than something from Kanye’s forthcoming record.

But hey, we have heard that whatever Kanye is working on has “tamed” some of Yeezus’ darkness and features “nothing abrasive.” So who knows? Maybe he’s broken out some old analog synthesizers and this is indeed the first taste of his seventh solo LP.

Listen below and speculate for yourself, but don’t get your hopes up too much for the return of an older iteration of Kanye — he’s made it fairly clear that he’s only interested in pushing forward.