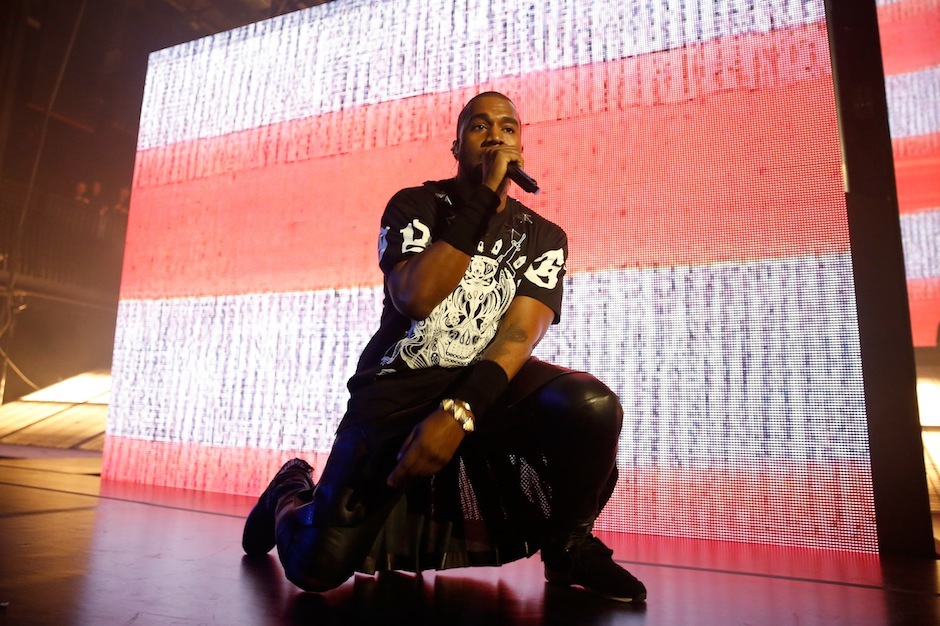 You may have heard that there’s some bad stuff going down in the Windy City these days. Well, if you take the word of Chicago writer and artist Ben Shepard, Kanye West is the answer to all of the troubled burg’s problems. On a new site called kanye4mayor.org, Shephard calls for just that. When the next election cycle rolls around, he hopes that the newly married sonic provocateur will heed the call of public office and battle the incumbent Rahm Emmanuel.

Is he serious? Is this a publicity stunt?

The answers to those questions are probably “no-ish” and “yep” respectively, but if we’re holding to the internal logic of Kanye4Mayor, Shephard at least appears to be fronting like this campaign is the real deal. He cites a number of different West lyrics as representative of the sort of politics that the city needs, in the midst of making some seemingly legit points about problems with Chicago’s overdevelopment and underfunded public transportation.

Nevertheless, Shephard also links to a vague art show at the bottom of the homepage, so this is more than likely some sort of strange promotional campaign for that yet-to-be-announced exhibition. Until then we’ll just daydream about Yeezus taking the reins of one of our country’s largest cities.

Speaking of, if Kanye is indeed a god, wouldn’t the separation of church and state prevent him from being able to hold office? He’d at least have to put that new album on hold, and we can’t have that happen.