Jonny Greenwood Will Bring Live ‘There Will Be Blood’ to America 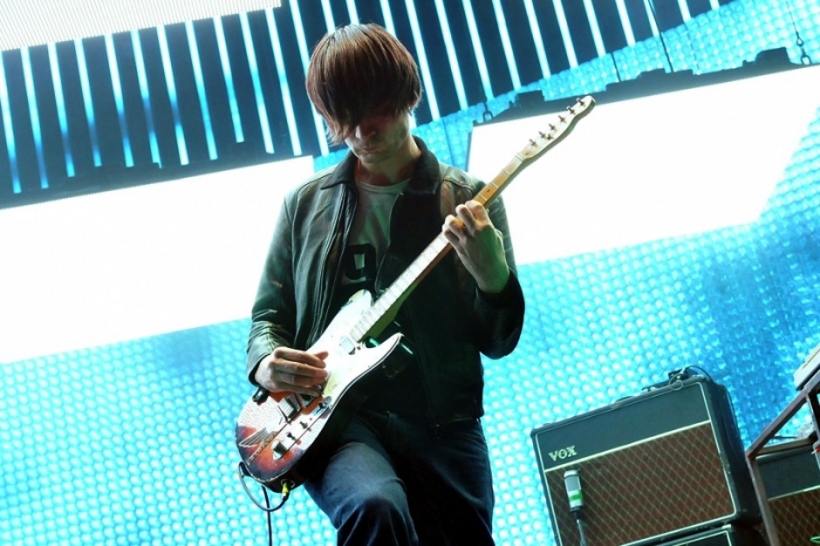 Jonny Greenwood is taking his live score for 2007 film There Will Be Blood to the states. The Radiohead guitarist previously revealed he would perform his score for the Paul Thomas Anderson movie live with the film for the first time ever this August in London. Now, the Wordless Music Orchestra has announced it will team up with Greenwood to accompany screenings of the film at New York’s United Palace Theater on September 19 and 20.

Tickets go on sale May 14 at 10 a.m. local time via Worldess Music’s website. Greenwood will play the ondes Martinot part in the live recreation of the film’s score, which consists of music by Greenwood, Arvo Pärt, and Brahms. The performance will mark the first time the full score is performed live in the United States along with the film itself.

Greenwood has previously played selections from the There Will Be Blood score during solo sets. His recent non-Radiohead work also includes the debut of original piece “Loop,” performances of Steve Reich pieces, and work on another Paul Thomas Anderson score. There will, perhaps, be ondes Martenot.