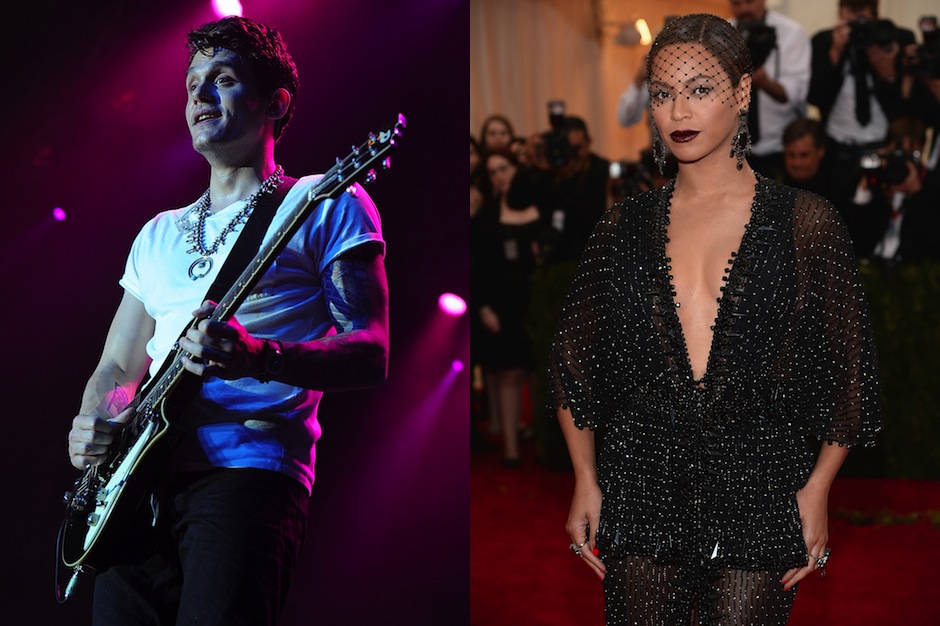 Great pop singers can take deeply private thoughts, express them onstage in front of thousands of people, and make you forget how weird that is. There’s little debate around here that Beyoncé is a great pop singer, and “XO” is the great pop song on her great late-2013 album, Beyoncé, which in its sheer breadth and idiosyncrasy it feels wrong to describe as simply “pop.” John Mayer comes at pop from a slightly different angle, but Jay Z is a fan, and the guitar-slinging singer-songwriter has unearthed something special and new beneath the Mrs. Carter-Knowles single’s radio-seeking gloss.

“XO” has three writers — The-Dream and OneRepublic’s Ryan Tedder, along with Knowles — and even more producers. It soars on fidgeting synths, an improbable Challenger-disaster sample, and call-and-response verses until it demands a communal singalong. And yet the lyrics are deceptively intimate, the type of thing you might find embarrassing to say out loud: “Your face is all that I see / I’ll give you everything / Baby, love me, lights out.”

Communicating feelings that are personal and vulnerable to the point you’re surprised to hear someone sing them out loud has been part of Mayer’s M.O. since his fittingly titled 1999 independent debut Inside Wants Out, and during a recent Australia show, he stripped “XO” down to acoustic guitar, soul-searching vocals, and a subtle hint of harmonica to keep it all from getting too bare-bones.

Now Mayer has recorded a studio version, which is available on Sirius XM and via SoundCloud below. In a way it’s the perfect song for him: A person-to-person romantic exchange, transferred over to acoustic instruments but no less stadium-sized — or pop — for it. And hey, if you still want a way to make fun, that Dave Matthews-like “crashing into you” lyric was in the Queen Bey original, too.