David Geffen and Jimmy Iovine Tried to Buy the Clippers 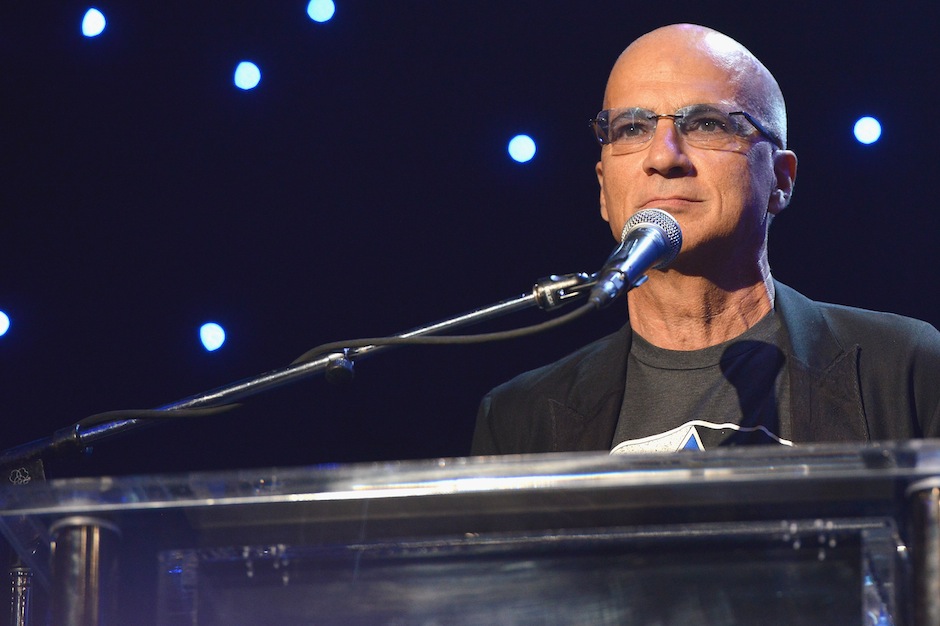 Though they were both eventually outmatched by former Microsoft CEO Steve Ballmer, record label bosses David Geffen and Jimmy Iovine reportedly put in a bid to purchase the Los Angeles Clippers over the past week.

As ESPN reports, Geffen and Iovine (now with cash burning a hole in his pocket thanks to that $3 billion Apple/Beats deal) headed up a group of investors that also included Oprah Winfrey and Steve Jobs’ widow Laurene, amongst others.

Their $1.6 billion bid wasn’t quite enough to edge out Ballmer, who put up a cool $2 billion to buy the team from Shelly Sterling, the wife of disgraced former Clippers owner Donald Sterling.

All of this is to say, Nicki Minaj’s recent claim that she owns the Clippers remains untrue.

A Four-Part Documentary About Dr. Dre and Jimmy Iovine Is Coming to HBO Next Year