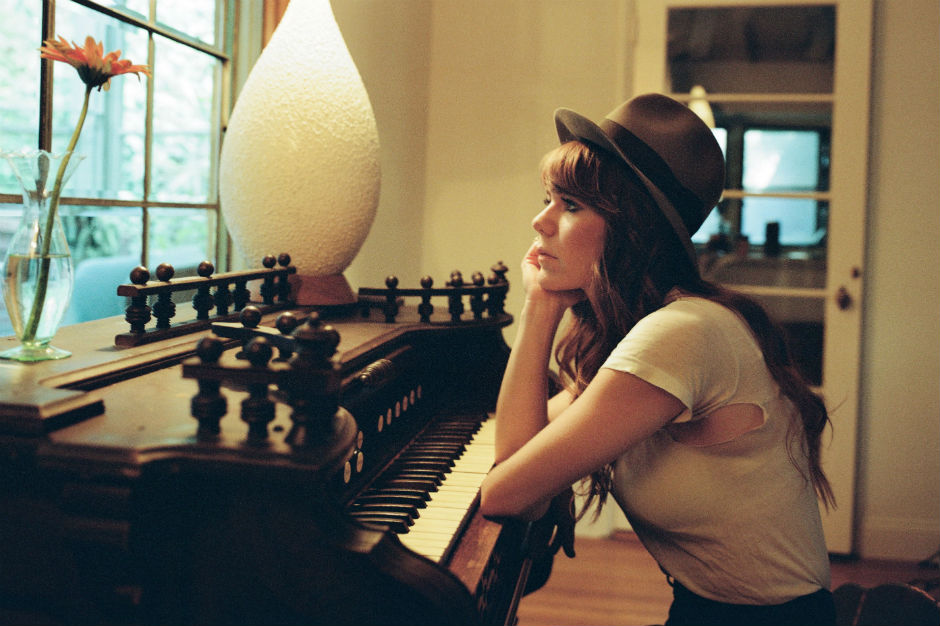 As far as album announcements go, it’s hard to be any subtler than Jenny Lewis’ latest. As Stereogum points out, the news comes from a few facts from a few sources. First, she’s booked at a bunch of festivals this summer, which would be a tad odd if she didn’t have anything new to perform or promote. Second, her Austin City Limits bio says, “Her anticipated third solo album is slated for release on Warner Bros. Records in July 2014.” And finally, a recent interview with the Charleston City Paper reveals that the LP is called The Voyager.

It’s stull unclear whether the folk ballad “Completely Not Me,” which she wrote for HBO’s Girls, made the album’s final cut. Check out Lewis’ tour dates, which include a stop at New York’s Governors Ball Music Festival, at her official site.